France pushes for biometric scanning at all EU airports

Passport, no liquids over a certain size, no luggage over a certain weight – those are the main considerations when heading on to a plane in a contemporary airport. Although some may point out the many flaws in current pre-flight safety checks of passengers and their right to fly, none of it is too invasive for most people. A larger number may have a problem with French proposals however, which suggest that almost every airport in the EU scan passenger biometrics before boarding.

This suggestion was put forward by French ministers at a meeting of the EU Interior held in Luxembourg earlier this month, whereby they called for the extension of current plans for ‘Smart Borders’ whereby some form of biological identification – perhaps fingerprints or facial tracking – is taken of every passenger operating within the Schengen Area; which includes just about every European nation apart from the UK.

It would however include even EU nationals, who are currently not covered by the Smart Border system. In some airports, visiting non-EU nationals are put through a two tier system of checks. The registered travellers programme has their documents checked against their fingerprints and the enter/exit system is designed to better keep track of how long people have been in a country and whether they have overstayed their welcome. As it stands, without travel documents it is near impossible to prove how long they’ve been there. 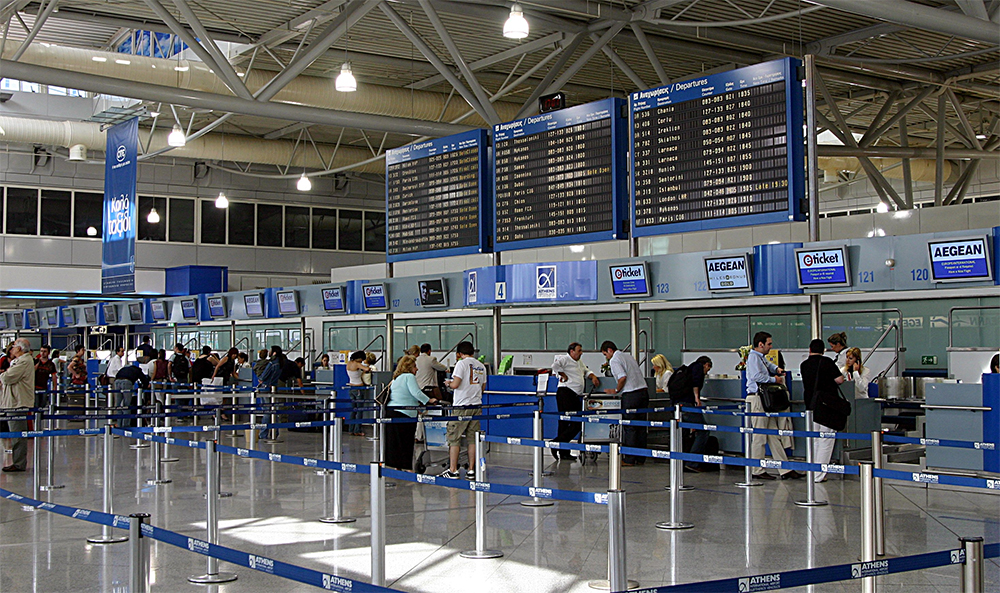 While this two-layered form of European security was initially talked about back in 2013, it wasn’t pushed across the EU as it was thought to be prohibitively expensive. Now though France is pushing for it again, as Ars points out, at a time where it is attempting to instate new surveillance laws in its own borders. The problem, as usual, is said to be terrorism:

“Terrorist acts have served as a chilling reminder of the threats posed by certain European nationals or people with the right of free movement upon their return from terrorist areas,” ministers said (via Statewatch).

However it is also being sold as an efficiency measure. Removing the need for as many human to human checks at the borders should speed up immigration and emigration according to French ministers.

KitGuru Says: As much as finger printing feels a bit invasive, I doubt there’s much we can do about facial tracking. Unless we all go out tomorrow and wear outlandish makeup and head-pieces to confuse them, it’s a security check that we’ll just have to roll over and take.