The starting point for this preview of the MSI GS40 6QE Phantom is a little background reading. KitGuru recently reviewed the 15.6-inch GS60 which has a great deal in common with this 14-inch GS40. Both laptops use the same Core i7-6700HQ CPU and Nvidia GTX 970M graphics and both are incredibly thin and light. The big change for the GS40, apart from the smaller chassis and screen, is that the panel is Full HD rather than 4K, which makes perfect sense. 14-inches is far too small for a 4K display and in any case the GTX 970M cannot drive that many pixels when you are playing games. 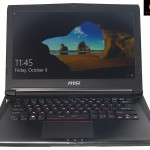 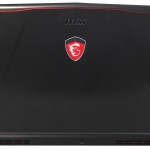 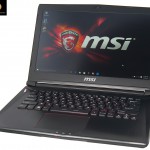 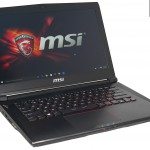 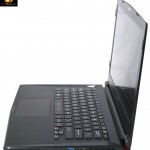 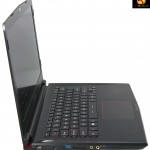 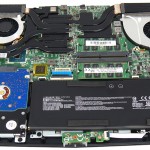 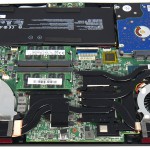 MSI told us we were doing a preview rather than a full review of the GS40 as this is an early version that isn't exactly the same as the retail version. For one thing the CPU is a Core i7-6820HQ 2.7GHz which is 100MHz faster than the Core i7-6700HQ that you will get in the retail model. The other point is that we are told the bottom cover of the chassis and the cooling package will be revised in some unspecified way so there was no point carrying out any thermal testing.

We were sent a sort of halfway house laptop with 16GB of RAM and a 128GB SSD but of course none of these details has a dramatic impact on performance so if you want a good idea how the GS40 performs, just take a look at the figures we got from the GS60 (read HERE).

One difference we observed is that GS60 has a 4150mAh/47.31Wh battery while the smaller GS40 has an 8060mAh/61.25Wh battery. That goes against all expectation and it will be interesting to see whether the larger battery makes it to retail sale.

I rapidly got bored of endless Norton ‘This download has been scanned and is safe' messages. My only other complaint is that the cooling fans burst into life quite regularly, which is the sort of behaviour you would expect from such a slender chassis. We cannot draw any final conclusions on this however as MSI said the cooling system is being revised in some way. 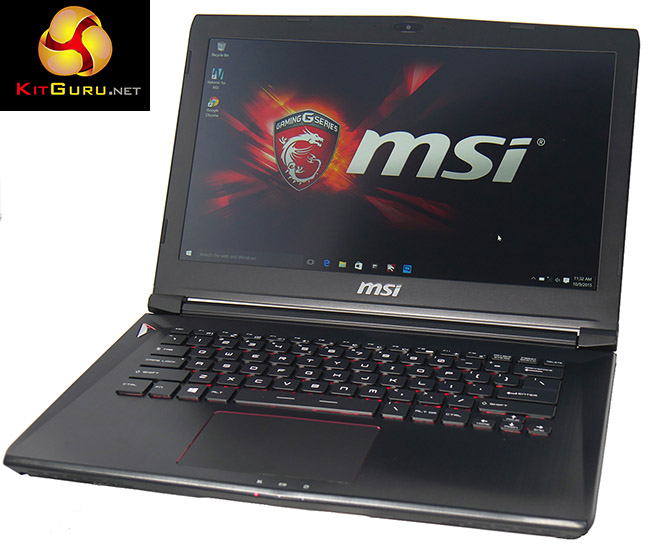 Putting those two points to one side, the MSI GS40 6QE Phantom is an absolute gem. It looks great, is as light as a feather and will practically fit in your coat pocket. Well OK, a small bag.

There is no denying that £1,200 or £1,400 is a fair chunk of change for a tiny laptop but if you're going to blow that sort of cash the GS40 gives you a heck of lot of hardware and MSI features in return.