Google might often be painted as the big, corporate version of the NSA, gathering up huge amounts of data on its users and then selling that on to advertisers, but it got hit pretty hard by the PRISM revelations too, just like Facebook, Yahoo and many others. To help show that its commitment lies with its users rather than shady government organisations, Google has started encrypting the search results of Chinese citizens, to help protect them from government surveillance.

While Google’s stake in the Chinese search market is surprisingly small – as little as five per cent, compared with 67 per cent globally – considering the heavy censorship that China’s government levies through companies like Baidu, which runs the post popular search engine in China, perhaps this move will improve it. 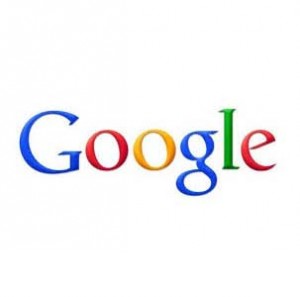 Google does have plans to roll out the encryption system worldwide, offering at least a modicum of protection to internet users that feel the eyes of the NSA and GCHQ on them all the time. However, critics wonder if Google has already been forced to provide the key to its encryption to organisations like the NSA and thanks to secretive laws, can’t talk about it.

Of course that could all change if the EU gets its way.

KitGuru Says: What’s your thoughts on this guys? Do you see Google as just a corporate arm of the government at this point and use DuckDuckGo on the regular? Or will this encryption help keep us safe from our NSA overlords?