Currently, government agencies and local police forces in the US, are only able to obtain permission to hack into the computers and other electronic devices of suspects in their region and only then once they have a warrant. However, now the FBI and other organisations want to expand that power to give them the ability to hack people outside of their geographical region, potentially opening up the rest of the world to sanctioned hacking, despite those people extending beyond that authority's jurisdiction.

The idea behind the law, is ostensibly that it would allow agencies within certain districts to go after people who obscure their location via VPN, Tor network usage or other means. In reality though, it would give agencies like the FBI the ability to hack anyone in the world, with much less oversight into their actions.

One organisation that has stood up to this proposed legislative change is Google, which stated (via The Guardian) that “The nature of today’s technology is such that warrants issued under the proposed amendment will in many cases end up authorizing the government to conduct searches outside the United States.” 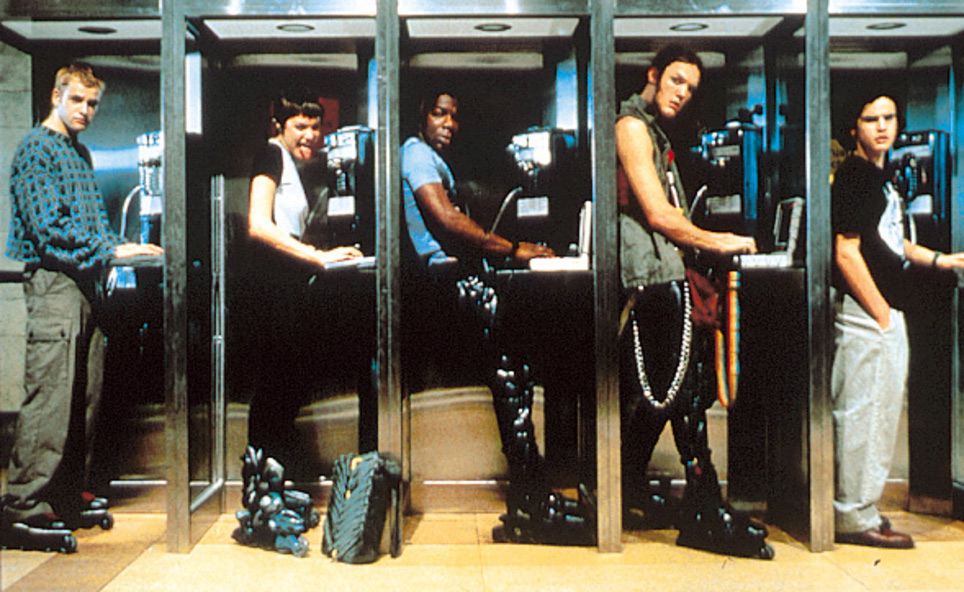 Besides, we know all illegal hackers hang out at train station phone booths

It is far from the only group that made a stand against these plans, with 51 others taking part in the public consultation which ended earlier this week. The list includes lawyers, security experts and civil liberties groups, with almost everyone citing similar concerns as Google. One comment from Timothy Doughty suggesting that it was akin to saying “your front door is locked, therefore, you're under suspicion of being a criminal,” and pointed out that obscuring your location via VPN or Tor did not make someone dangerous.

“You do realize that many of those employees who work from home do so while using a VPN? Please think before creating idiotic laws that will drive the tech companies out of this country,” he said.

Another pointed out that if the FBI began acting out law enforcement overseas without the permission of the nation it is investigating, it could be considered a breach of international law and could threaten the United States' diplomatic relationships around the world.

The Department of Justice has attempted to calm concerns that the law change would be misused, saying that warrants for extended hacking would only be issued if probable cause was that the person being investigated had committed a crime.

KitGuru Says: It seems like this sort of hacking approval is asking for trouble, especially if it extends overseas. The US doesn't need any more black marks on its record as far as over-extending its digital reach goes.