Presidential candidate Hilary Clinton has been under fire from government agencies and the public, for her use of a private email server during her time as secretary of state to the Obama administration. Since official emails are technically the property of government, the lack of oversight and the potential for intrusion is considered a major problem by security services, while the public has seen it as untrustworthy.

While initially Mrs Clinton handed over around 30,000 emails which she claimed were related to her work, she did not give carte blanche access to the server, instead stating that she had deleted a number of personal emails, not related to her work. Now though, several weeks later, Clinton has agree to give the FBI access to the server, as per the BBC. 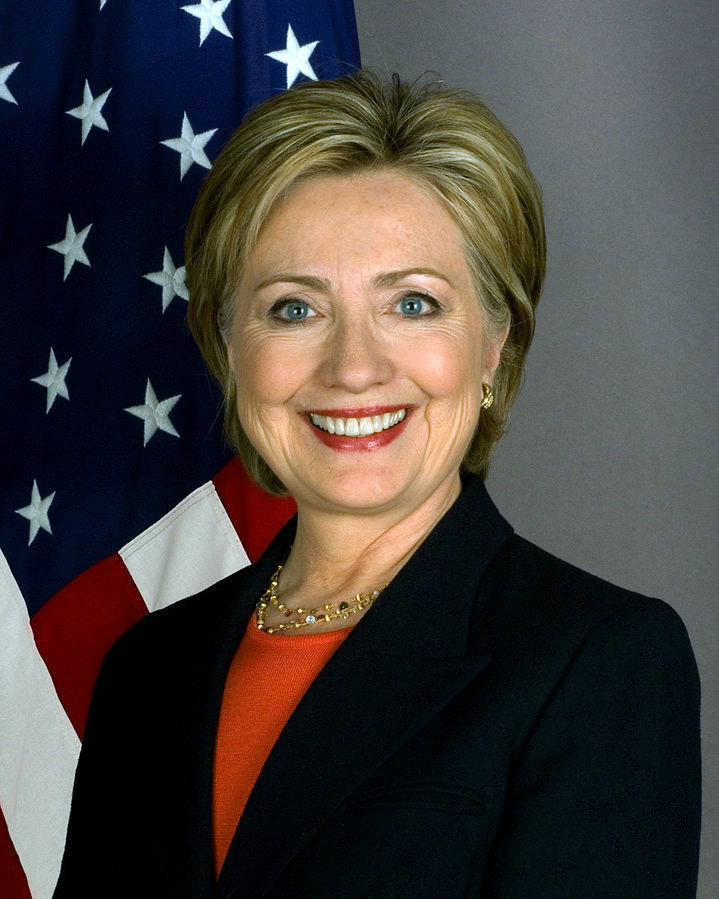 ‘What, I have nothing to hide?’

While many of the emails sent by Clinton during her time as secretary of state have been released for public viewing, some have been redacted or held back due to their content being retroactively denoted as “top secret.” However many have wondered whether there is politically damaging or incriminating content in any of the emails, hence Clinton’s decision to keep her communications away from the traditional channels.

They may never find out however, since the server was said to have been wiped clean after Clinton handed over the initial batch of emails. The FBI and other security services aren’t necessarily interested in finding any other communications which may not have been handed over, but instead want to make sure any further emails sent from it are properly secured.

KitGuru Says: It seems pretty likely that if there were not serious safeguards in place, that someone hacked this server. There’s enough countries and people that would love to have access to such a system that someone must have tried.