North Korea's internet went down last night, only returning online in a limited capacity early this morning. While the NK authorities have yet to report on the downing, at least internationally, the story was picked up by US news sources fairly quickly, prompting some to suggest that it may have had some involvement.

The United States has been embroiled in an internet related row with North Korea over the past couple of weeks, with many – including the FBI, which announced as such – thinking that state sponsored hackers from Korea were responsible for hacking Sony. While the DPRK has denied claims, it did threaten the US that it would retaliate if any action was taken against it. 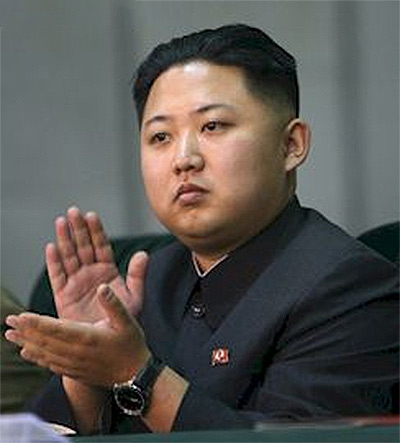 For his part, President Obama laughed off Korea's attempts to stamp down on a satirical comedy with its technological prowess, but said that US authorities would be taking a “proportional response.” It's thought likely that North Korea's internet outage may be part of that.

The US has actually been petitioning China to cut off the country's internet for a few days now. However, since we don't know the cause for DPRK's internet outage, it's not clear whether China was involved, or whether even the US was at this point, though considering the timing it seems quite likely it had a hand in it somehow. There is also the possibility though that it's a hacking group or an individual responding, according to Dyn Research (via BBC), as NK's internet infrastructure is not built to handle heavy traffic.

Of course in Pyongyang and elsewhere in the country, very few people will notice the downing of the internet. While some North Koreans in positions of power have access to any sites they want, most can only look on websites that are state sponsored, offering positive spin stories about the country and its leader, Kim Jong Un.

KitGuru Says: It seems likely the US had some involvement in this, but chances are we'll have to wait for the smoke to clear a little before we know for sure.