Sony threatens to sue Twitter over screenshots of leaked emails

Sony has been all over the place as of late, what with getting hacked by North Korea, saying it won't release the film that provoked the hack, The Interview and then changing its mind and saying that it will. On top of all of that, it has asked media outlets not to report on the leaks and now it seems that it's threatening to sue Twitter, due to a user who posted screenshots of internal company emails.

Some of those emails contain secretive information about upcoming Sony projects and those of other companies which had been in touch with Sony about them. However most Twitter users who post screenshots of these emails have nothing to do with the hack and are simply just reposting content they found elsewhere. 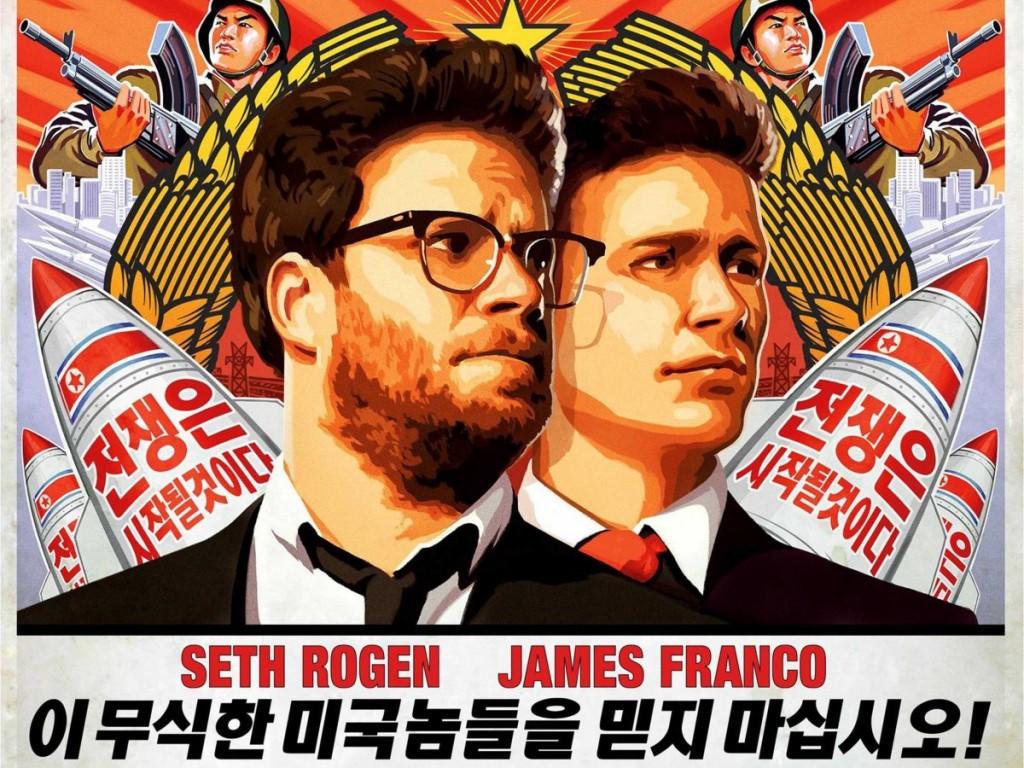 It seems as though Sony is trying to do some damage control now, to prevent even more information from the hack leaking and being reported on, but unfortunately it doesn't seem familiar with the many previous cases of other companies and individuals trying this in the past. I'm looking at you Beyonce and Streisand.

KitGuru Says: While I can appreciate that Sony is trying to do damage control and keep any secrets that it still has about it's plans for the next few years, this is not the way to do it. If it's reached twitter then it's too late to stop it and trying to get it taken down will only highlight it. Which is exactly what has happened. Poor Sony.