LG’s new wireless speakers know when you are nearby

LG revealed some of it's upcoming “Music Flow” wireless speakers today and while not available until after CES 2015, if you are looking for some cable free music, you might want to hold off for now. There are three versions in the range so far: the battery-powered  Model H4 Portable, the Model HS7 and finally the HS91. The H7 and H91 are soundbars with subwoofers, while the H4 is a smaller but totally wire free speaker.

The speakers are controlled from your phone (Android and iOS), using the LG Music Flow app and can either play local music or music from a number of streaming services, including Spotify. They can also all connect to LGs new BP550, Streaming 3D Blu-ray Player, letting you use the wirefree H4 speakers as rear left and right channels for surround sound. 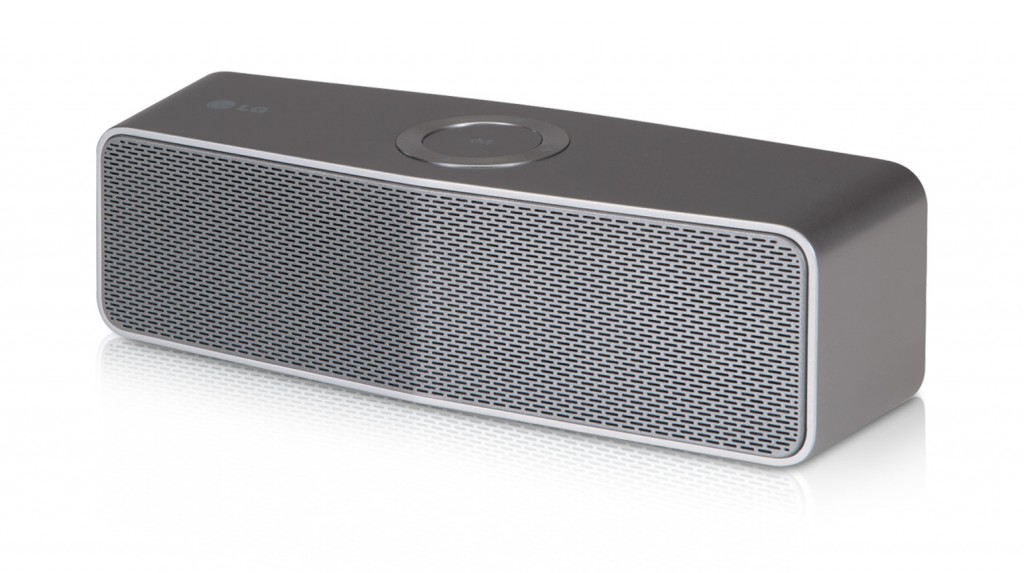 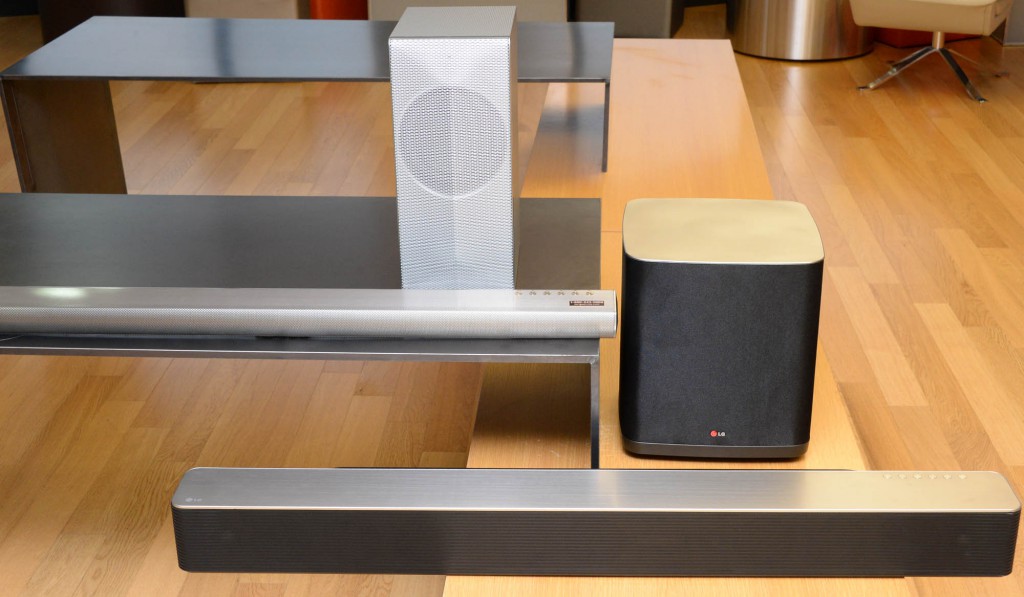 The HS7 (Silver, top) and the HS9 (Black, bottom) soundbars with their subwoofers

While LG has not released any other specifications on these speakers yet, you can be sure it will be eager to talk about them during CES.

Kitguru Says: While the H4 seems a lot like a few other small portable speakers out in the market at the moment, most of these use bluetooth. A wireless Wi-Fi speaker could be pretty tempting at the right price. 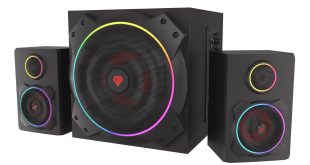 Genesis is expanding its Helium speaker line-up this week, with the new Genesis Helium 800 …