Even though the '80s and '90s taught us to fear the power of hackers with their cereal box whistles and surprisingly visual interfaces, the '00s and beyond have really brought them to the fore. Not only have we heard about the covert underground of state sponsored hacking on a much larger scale, but the idea of hacktivism was popularised. Groups of people and individuals that use their technological superpowers to dissent in internet based versions of protest from throughout the ages. While not always the most popular, The Jester was one such hacktivist, but no more, as that personality has now been retired, giving its creator enough freedom to continue his protests from behind the scenes.

While hacktivism movements like Anonymous and Lulzsec have drawn a few more headlines than the Jester, the unnamed individual certainly took a more controverial stance on recent issues of security, freedoms and privacy. They targeted the whistleblowing site Wikileaks, stating that they believed the site was “attempting to endanger the lives of [US] troops.”

Taking even more of a Devil's Advocate outlook however, was their verbal attacks against Edward Snowden, who leaked NSA documents to newspapers to expose the PRISM surveillance scheme. The Jester claimed that Snowden was a defector that got caught and used the document leak as a way to protect himself. Jester also suggested that if he was a true patriot, as some would claim, he would have stayed in the United Stated and leaked documents from there, rather than fleeing to China and eventually to Russia.

They even suggested that Snowden had been courted by Wikileaks in order to disparage and embarrass the US on the world stage. 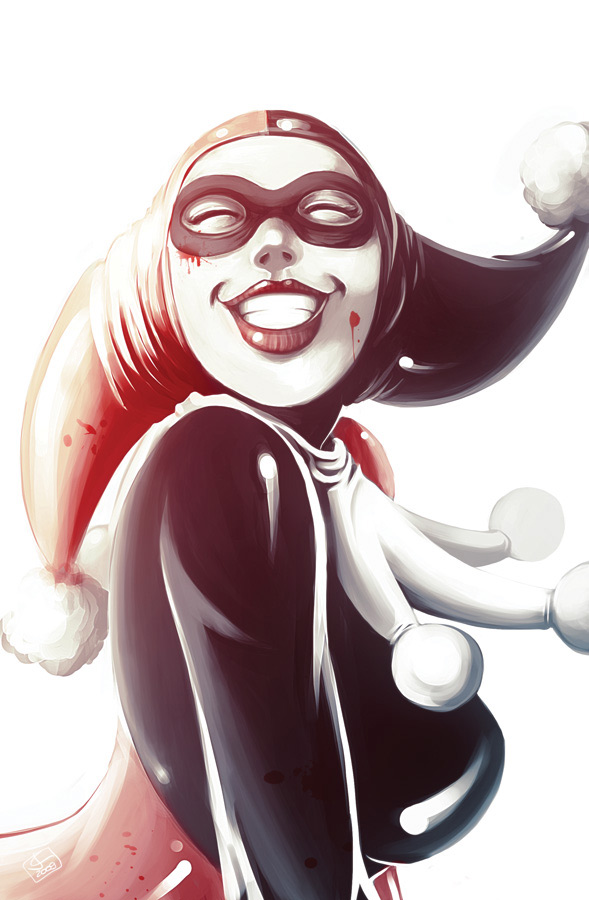 As an ex-soldier, Jester was fiercely patriotic, regularly targeting enemies of the US like the Taliban, the Westboro Baptist Church and several jihadist websites. They also fell out with Anonymous and Lulzsec several times, even exposing the leader of the latter, Sabu, before he was officially revealed.

However all of that is behind The Jester now. In an address on Jester's Court, they said that this was always planned. After five years, 10,000 tweets and a plethora of hacks, The Jester will hang up their fool's hat for good. Not to discontinue hacking, but to take a lower profile. As The Jester described it, “the ‘J’ persona’ has become too ‘unwieldy’ and cumbersome for ‘him’ to be effective in carrying out the original objectives in his current incarnation.”

Jester went on to thank all of their supporters and denied rumours that they had health issues or were being forced to step down due to law enforcement closing in. In the future they have plans to take part in, “more ‘jesterin’ – less noise, next evo projects that build on the best of ‘J’ and leave the rest, and maybe even at least try to make an attempt at a book.”

KitGuru Says: While you may not always agree with his political and social stance, The Jester was a well versed, articulate individual that stood up for things they believe in. You have to respect that.