If you own a voice activated smart TV from Samsung, there's a good chance it's recorded conversations you've had with people in the same room, whether it was turned on or not. The worst part of that privacy invasion however, is that Samsung has been sending that information to third parties.

Samsung itself has warned users of this, after a single line in its TV privacy policy was discovered by the Daily Beast. “Please be aware that if your spoken words include personal or other sensitive information, that information will be among the data captured and transmitted to a third party,” the policy reads. The Korean electronics maker has now warned customers not do discuss sensitive information in-front of the TV, like some sort of 1984 telescreen.

This is the sort of thing that people were worried about when Microsoft told everyone that the Kinect camera on the Xbox One would be always on and always listening, hence why third parties even produced a privacy screen for it. Apparently though we should have been worried about another company entirely. 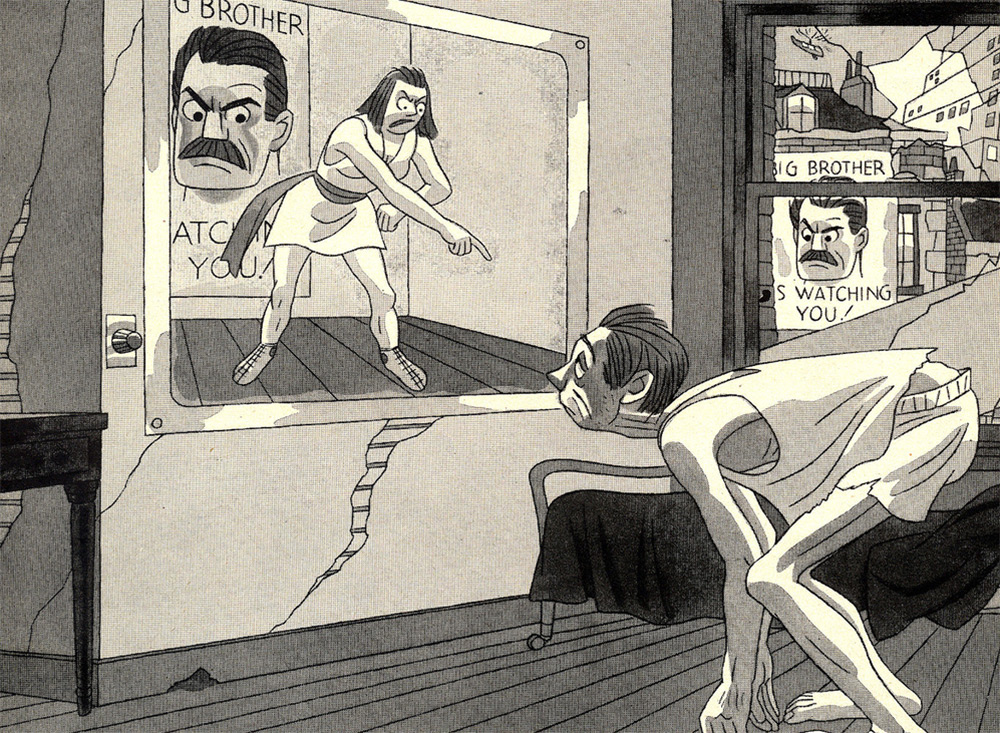 Samsung's explanation for the constant audio capture, is that it's waiting for someone to give it a command. However it is unapologetic about transmitting the information to a third party (presumably, the company that provides the voice recognition software), suggesting that people should be aware that they are being listened to when using a voice activated system.

“Voice recognition, which allows the user to control the TV using voice commands, is a Samsung Smart TV feature, which can be activated or deactivated by the user. The TV owner can also disconnect the TV from the Wi-Fi network,” it said.

It did however, stress that all conversations were encrypted, so would be hard for any unscrupulous individual to listen in on.

KitGuru Says: While I'm hardly a big TV watcher, I think I'll be skipping over voice command features for a while yet.