The hacktivist movement Anonymous has made good on its promises to target those associated with the violent extremist organisation, ISIS, by taking over and knocking out hundreds of websites and social media accounts that help promote the organisation and encourage recruitment from new members. Apparently though, this is just the start, with the Anons stating in a video that #OpISIS would continue. It also championed the notion of solidarity in the face of the middle-east terrorist organisation's brutality.

“We are Muslims, Christians, Jews. We are hackers, crackers, hacktivists, phishers, agents, spies, or just the guy next door. We are students, clerks, unemployed, rich, poor. We are young or old, gay or straight. [..] We come from all races, countries, religions and ethnicity. United as one, divided by zero,” the video states.

It goes on to paint ISIS members as non-muslims, stating categorically that Anonymous will “treat them like a virus,” and will exterminate their online presence. “There will be no safe place for you online,” it said. 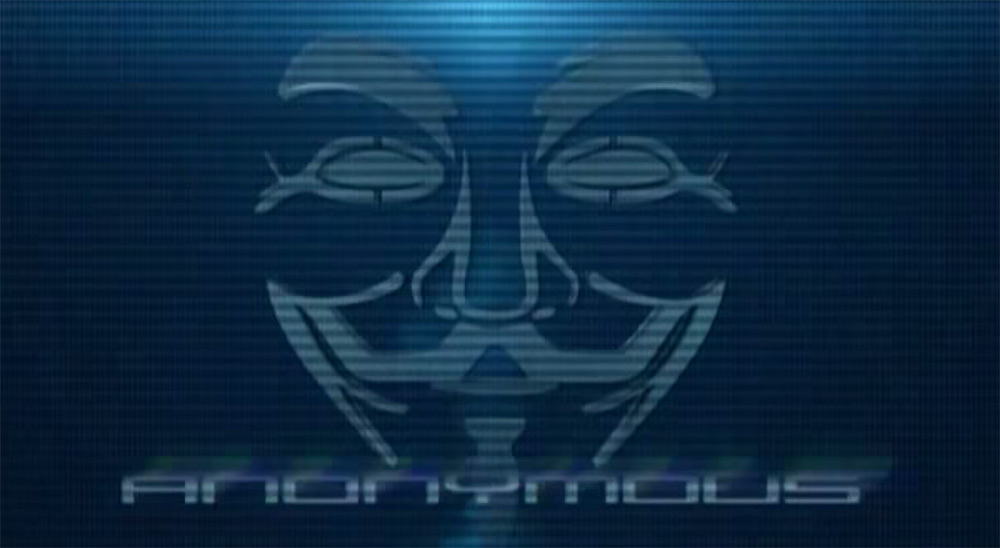 To prove its claims, Anonymous yesterday posted a link to a Pastebin entry which contained links to hundreds of Twitter and Facebook accounts, purportedly run by ISIS members and recruiters. Those have now been taken down or suspended in their entirety. It also listed information for others and the authorities to investigate, such as IP addresses of suspected supporters and traced VPN connections of those accessing the taken-down social media accounts.

The response from most internet users has been positive, though some have questioned about the usefulness of attacking social media when the group is so violent in the real world. However, unlike many terror groups, ISIS has shown a particular proclivity for using Western resources like the internet and Facebook/Twitter to spread its messages of intolerance and encourage others to take up arms with it. So far it claims to have recruited over 50,000 foreigners to its cause, many of them ‘fighters.'

KitGuru Says: What do you guys think of Anonymous going after ISIS like this?