In yet another instance of top intelligence officials in U.S. agencies having their personal details revealed to the world, director of national intelligence, James Clapper has had his phone hacked, with calls redirected to the Free Palestine Movement. Those involved also purportedly accessed his wife's personal email account too.

“We are aware of the matter and have notified the appropriate authorities,” DNI spokesman Brian Hale said in a written statement (via the Guardian). This represents the second high profile intelligence official to have their private data made accessible by hackers, after CIA director John Brennan had his emails dumped online back in October by some self-described “teenagers.”

In this instance though it was Clapper's Verizon account that was broken into, purportedly through social engineering. However while the modus operandi is different, the person behind it is perhaps the same, as Motherboard has it that one of the teens responsible for the Brennan hack was also behind this one. 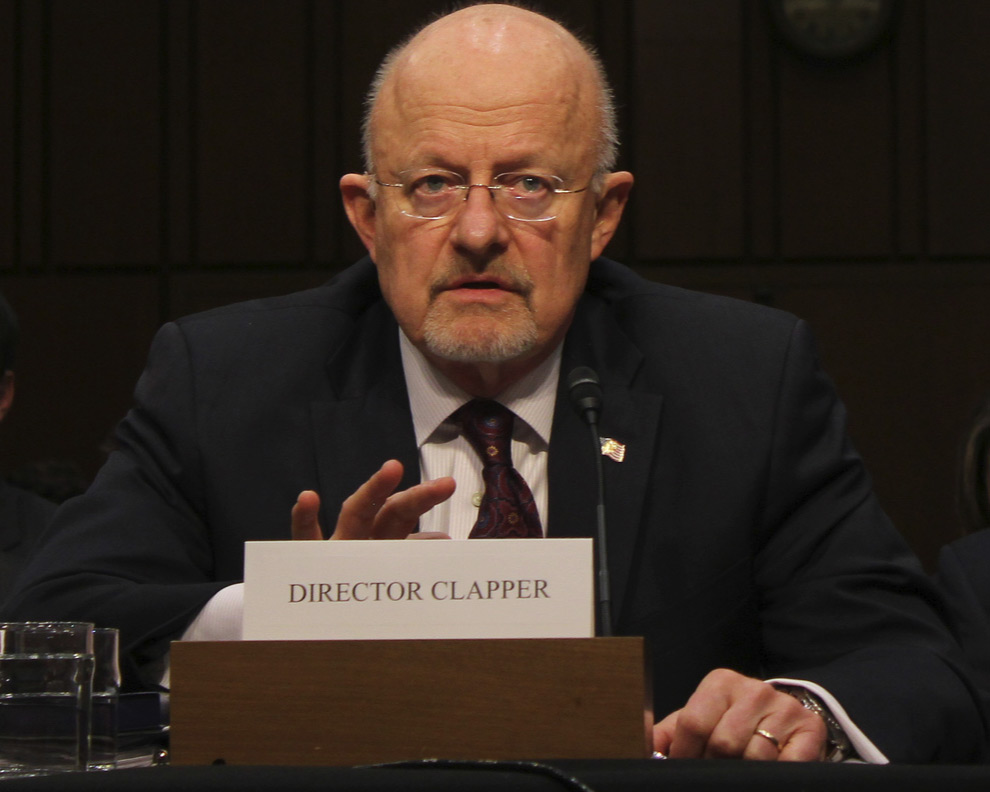 That's perhaps no surprise, as the hacking group behind these attacks has previously cited its interest in helping promote the Free Palestine cause. The organisation behind the movement was said to be getting calls for Clapper up until Monday evening, when purpotedly it was finally discovered that the hack had happened.

According to some sources, it took as long as four days for anyone to even notice. Clearly Mr Clapper doesn't get a lot of calls to his home number.

KitGuru Says: This is why governments shouldn't have access or store data on all citizens, because if they can't even keep their own heads of intelligence information safe, how can they protect all of ours?