As much as contactless payments with a debit or credit card represent a much easier way to go about paying for things you want, since you don't even need to remember your pin code, they represent a massive security problem according to Which?. Due to the low cost of card readers which can be purchased online, the consumer watchdog claims that anyone could have their card stolen and their details quickly copied away.

In a test conducted by Which? it purchased some of the inexpensive hardware and was able to bypass all security measures and swipe details from the cards, including its number, expiry date and even a list of the last 10 transactions that took place on the card. Researchers were also able to make purchases using the cards, in one case ordering a £3,000 TV, using a phony name and address. 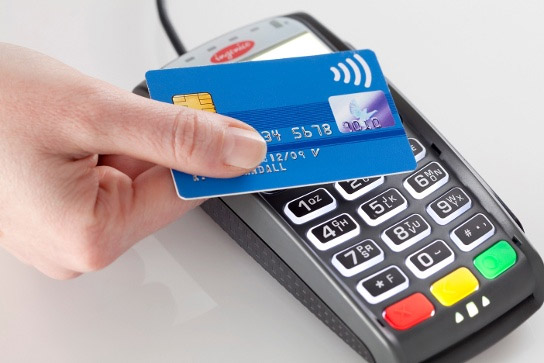 Although secondary protection like the password verification systems from Visa and Mastercard can prevent this sort of fraud, The Telegraph reports that a lot of online stores skip over this step to speed up the purchasing process.

Although the flaws in the system have been exposed by Which?'s tests, the real worry is if longer range card readers could be developed, which would allow for the details to be taken from cards without even having to steal them in the first place. To combat this, new standards of data encryption should be formatted Which? said. Security researchers also advised banks to be extra vigilant in contacting card owners if strange purchases appear on their accounts, or if their details are used in areas they don't often visit.

KitGuru Says: The contactless payment system always surprises me how fast it is. Some outlets don't even show you how much they are charging you, so a bit of personal responsibility is a good idea too.

Previous NASA announces discovery of most Earth-like planet yet
Next Intel: ‘Skylake’ to have 10–20% higher performance than ‘Broadwell’