Yahoo to work on encrypted email service with Google

Yahoo has announced that along with search giant Google, it plans to develop an entirely secure, encrypted email service that will prevent hackers, governments or even themselves, from being able to read them – something that Mega founder, Kim Dotcom, has also pledged to create in the last year.

As it stands, thanks to Edward Swowden's revelations it's quite clear that almost all forms of digital communication are being collected and stored en masse, by whatever respective government you're “represented” by. However, in the event of a service with airtight encryption, that data hoovering wouldn't be so important, since the communications couldn't be read. Of course Yahoo isn't pledging to create unbreakable encryption, but simply making it harder to do, would give all users an extra level of privacy.

The technology will be based on current PGP encryption, according to WSJ, with both Google and Yahoo working in cahoots to develop it – though Microsoft has also pledged to implement some level of encryption on its Outlook service. 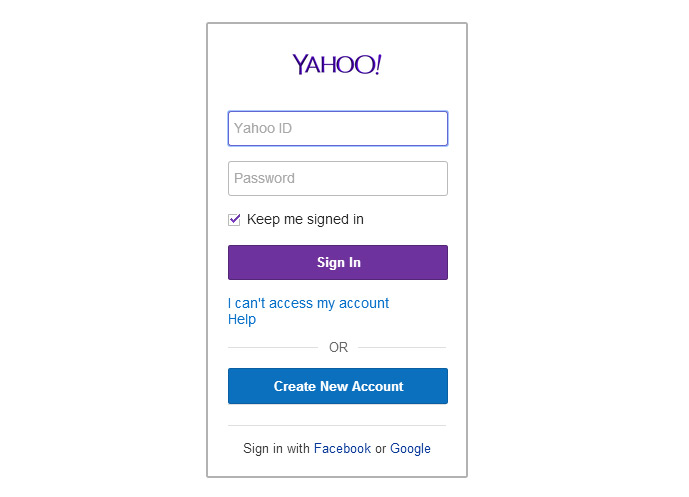 The encryption, when enabled, will be something that people have to turn on themselves (an opt-in service, rather than an opt-out one).

There are questions surrounding it however, about how it will work and how the companies will respond to certain situations. For example, how will Yahoo and Google's advert placement and contextualisation algorithms work without our emails to learn from? Similarly, how will the companies respond when governments demand the decryption keys for certain individuals. Will they have access? Will they give them up?

Previously, secretive courts have forced the likes of Google, Facebook and Yahoo to hand over customer data, without allowing them to tell anyone about it.

KitGuru Says: Encryption of the email itself isn't a one stop solution either. The meta-data surrounding the email, who it's being sent to, from and when, will still be havestable by the government and other shady organisations.