Defense of the Legends puts LoL in DotA 2

It was bound to happen eventually, just like the cease and desist notice that will follow its popularisation, but Defense of the Legends is a new modification being worked on for Valve's DotA 2 and it changes the game quite dramatically, with the eventual intention of making it so you can essentially play League of Legends, in DotA 2.

As it stands, the project is in the very early stages of development, with just the map and some of its basics like creep spawning being worked on and that's not too surprising considering the creator is working alone. However, they have said that once the map is ready to go, they'll invite otters to contribute in porting over champions, abilities and other aspects of League of Legends so that ultimately, the two games' champions can battle it out head to head. 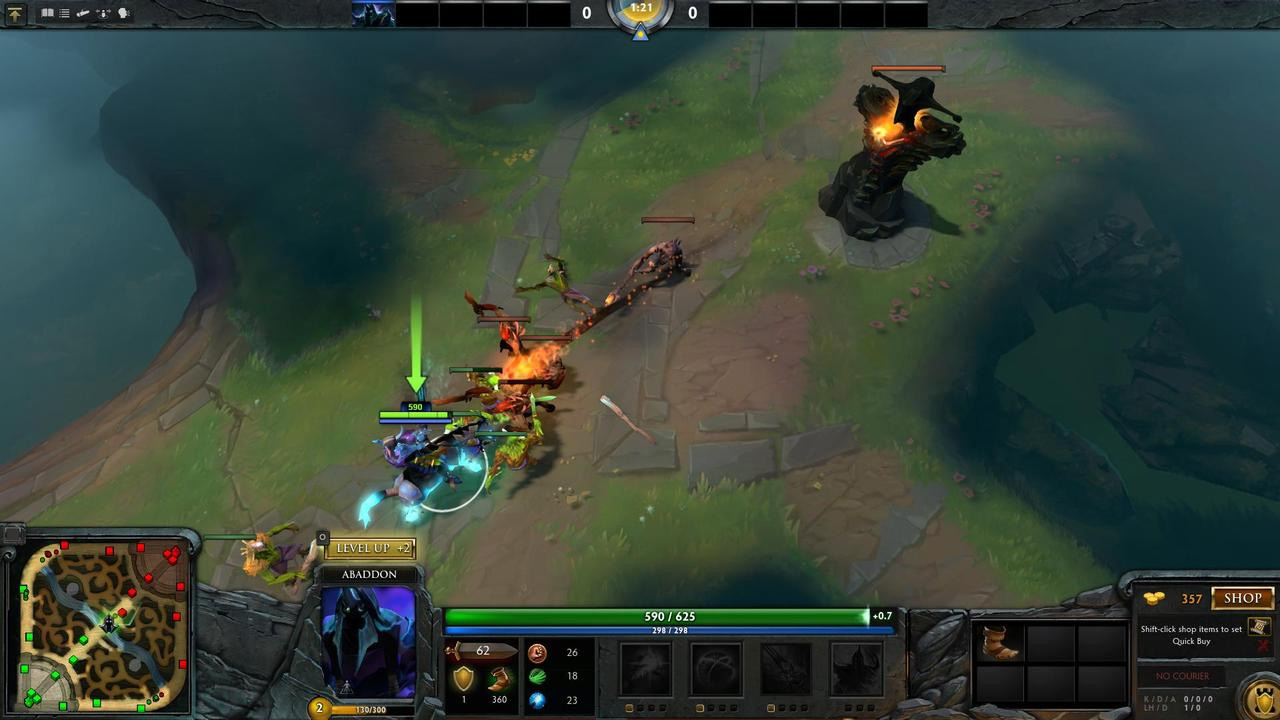 The most recent successful feature implementation added creeps to the game

Ultimately this could lead to some interesting new game modes, as the creator explains: “I’ll try adding multiple game types, eg. Hero vs Champs on a 50:50 map, Heros and Champs mixed on either map, free item mode where you can build either game's items as a hero or champion! But  all this comes after a lot of other things.”

Each champion will take a lot of work however, since they'll need to essentially be recreated to fit the visual fidelity and theme of DotA 2's Source 2 engine, so there's much work to be done. If you want to help out, you can read more or pledge your support at the official project page.

KitGuru Says: Anyone interested in seeing how the League's finest fairs against some of DotA 2's most notorious characters?