One of Lizard Squad’s members, a 17 year old teen from Canada, has appeared in court and pleaded guilty to 23 charges relating to online abuse. He was charged with counts of extortion, criminal harassment and public mischief. Since the boy is only 17, he can’t be named publicly but he was found to be targeting female gamers and their families.

During the day long hearing, the court learned that the former Lizard Squad member would contact girls on League of Legends or Twitter. If they did not accept his friend requests or follow him back, then he would start getting pretty nasty. He had engaged in swatting by calling local police stations and pretending to be holding hostages at his victim’s addresses, he also engaged in doxxing by posting personal information online. 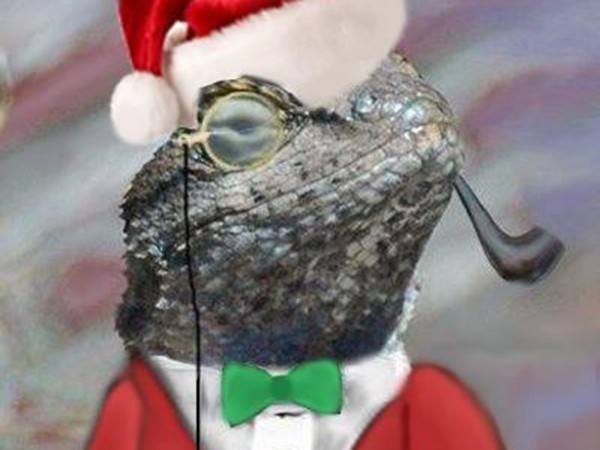 Those affected were from multiple states across the US. One of the people affected ended up dropping out of Arizona University after armed police were called to her house twice with family members removed from the home at gunpoint.

The 17 year old got a bit cocky though, he was caught following an eight hour live stream, during which he swatted multiple people. Viewers reported it all to the police and he was later arrested. No sentence has been passed yet, the sentencing will take place on the 29th of June.

This follows a series of Lizard Squad related arrests, including two UK citizens on the 31st of December and again in January in connection to the Xbox Live and PlayStation Network DDOS attacks over Christmas.

KitGuru Says: The police are looking to crackdown pretty hard on those caught sending armed police to other people’s homes and rightfully so. Putting innocent people in a situation where their homes are being raided by armed police is wrong on many levels and could result in serious harm.