A French government-funded security firm has found a bug within Siri and Google Now that would enable a hacker to take control of the virtual assistants remotely. The hack uses radio waves to trigger what should have been a human instruction, it would take some old-fashioned spy work to implement though as it only works from 16 feet away.

Still, this could cause problems, as the hack could be used in a number of ways to mess with people’s smartphones. However, the hacker would still need to be close by, with a headset and microphone in order to do any damage. 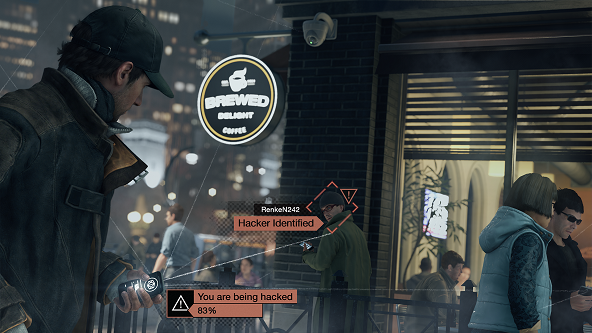 “This has been a very interesting year for software-defined radio hacks. We have seen hacks ranging from turning RAM chips into radios broadcasting air-gapped data to pita-sized radios stealing encryption keys to opening garage doors with a child’s toy. This time we are hearing about a hack that remotely spoofs audio transmissions through a microphone wire, a trick which surely has other applications. My speculation would be that this technique may also have implications for other systems like phone-based credit processing or using the audio port for data transfer with IoT devices.”

KitGuru Says: This hack seems to be quite similar to the sort of thing you would see in Watch Dogs, where you need to be in close range in order to pull it off. Hopefully Apple and Google can figure out a way to combat it.