Call of Duty: Warzone, the Battle Royale mode for Modern Warfare has been rumoured for months now. With the release of Season 2 in February, a new classified tab was added to the game. Now, with less than 24 hours until the game mode unlocks, gameplay footage of the mode has leaked, showcasing a great deal of new information on the upcoming mode.

The footage (which has since been removed) showed that elements from old maps including Terminal, Scrapyard, Overgrown and Broadcast are included as part of the larger Battle Royale Map. The mode will feature solo, duo, and trio options and has a player count of 150. The game mode will also take notes from Apex Legends, namely the fact that you can ping items, locations and enemies, and will feature a squad leader mechanic. 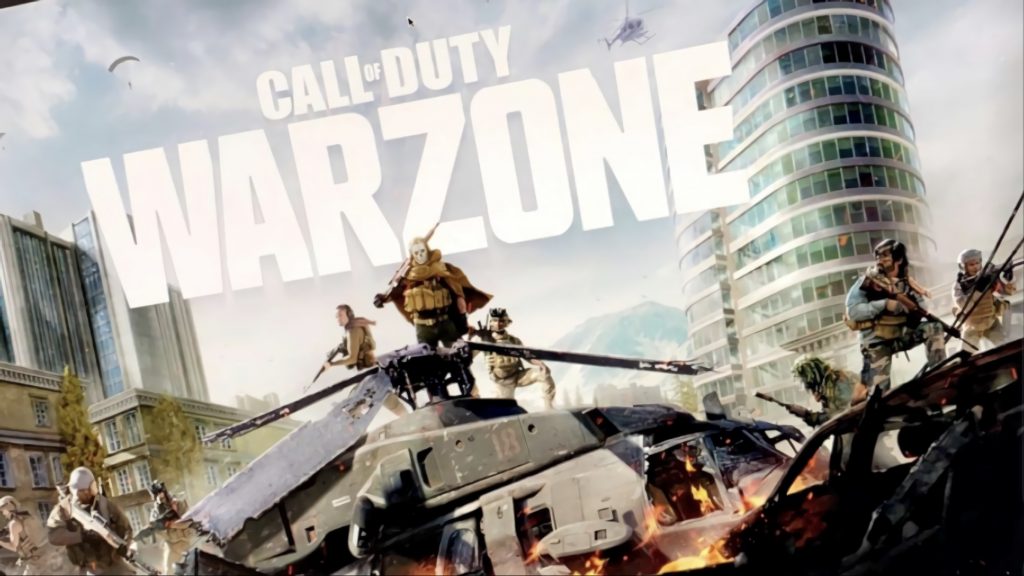 Warzone will also feature a ‘Gulag’ where players can engage in one-on-one gunfights, although the specifics surrounding it are still uncertain. The game will also feature a bounty mechanic where you get cash (Warzone’s currency) for eliminating specific players. Lastly, the game will apparently be free-to-play, with no need to own Modern Warfare, although the game is said to feature cross-play and cross-save progression.

Of course, all of this should be taken with a grain of salt until it is confirmed by Infinity Ward themselves. That being said, we most likely won’t have to wait long as the classified tab in Call of Duty: Modern Warfare now shows a countdown, which is set to end on 10th of March at 3pm. The full list of leaked details on Call of Duty: Warzone can be found HERE.

KitGuru says: What do you think of these details? Does Warzone sound exciting? Will you be giving it a go? Let us know down below.

Previous The Valve Index is going to be back in stock today
Next Microsoft announces ‘Game Stack Live’, will feature DirectX Raytracing and Xbox Series X talks