Dragon Ball Z: Kakarot released earlier in the year to a positive fan reception. The game saw great initial success as Kakarot managed to sell over 1.5 million copies in its first week, with the game launching at No.1 in the UK charts. Since the game’s launch week on the 17th of January however, it has only managed to sell a further 500,000 copies, far fewer than some other games in the franchise.

Bandai Namco announced yesterday that Dragon Ball Z: Kakarot had officially sold 2 million copies, saying “2 Million [shocked emoji]. With so many Saiyans protecting the Earth, it should be safe (…for now)! Thank you so much for taking part in the #DragonBall Z: Kakarot adventure!” Though it would appear as though Bandai Namco are pleased with the game’s sales, Kakarot is in fact selling far fewer copies than some previous games in the series. 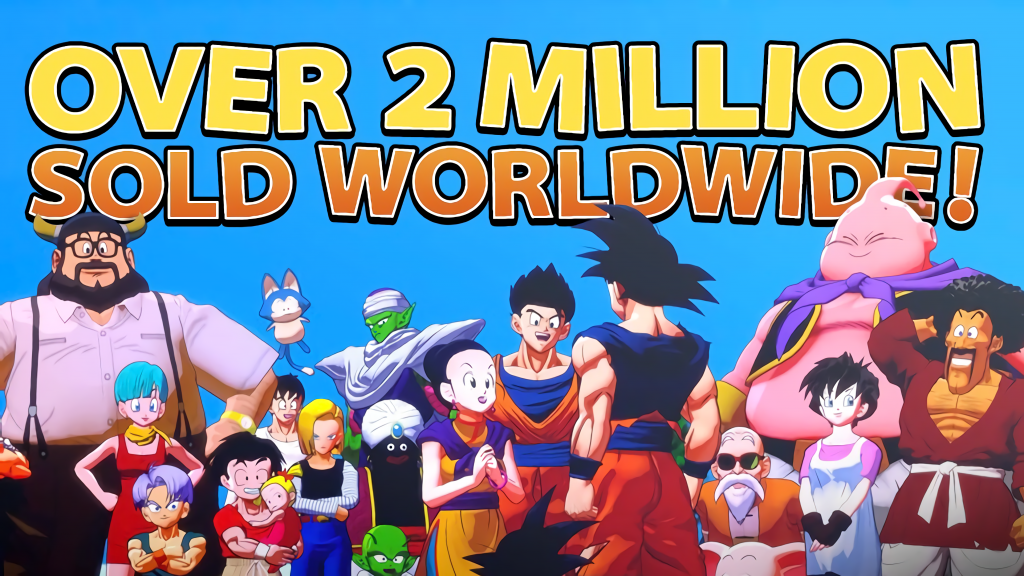 Regardless of its placement within the franchise, 2 million copies sold is still a commendable achievement, and with its positive fan reception, hopefully the game will continue to sell further.

KitGuru says: What do you think of Dragon Ball Z: Kakarot? Did you pick it up? How many copies do you think the game will sell overall? Let us know down below.