The Mafia series is arguably one of 2K's lesser appreciated franchises. First released in 2002, the series has seen three entries so far. Though the first two games are held in high regard, the third entry was considered a step down. According to Korean and Taiwanese games rating boards, fans of the series will soon be able to play a remastered version of the much-loved Mafia II on current generation systems, as well as an improved Mafia III.

These leaks (as reported by Gematsu) come via the Game Rating and Administration Committee of Korea and the Taiwan Digital Game Rating Committee – both of which have rated these titles. Coming from a source such as a ratings board suggests that the games’ existence are almost a certainty and are set to be announced in an official capacity soon.

The exact name for these titles are Mafia II: Definitive Edition and Mafia III: Definitive Edition. Mafia II was an Xbox 360 and PS3 title, so general improvements across the board including higher resolutions and improved frame rates can be expected for its new release on current hardware. 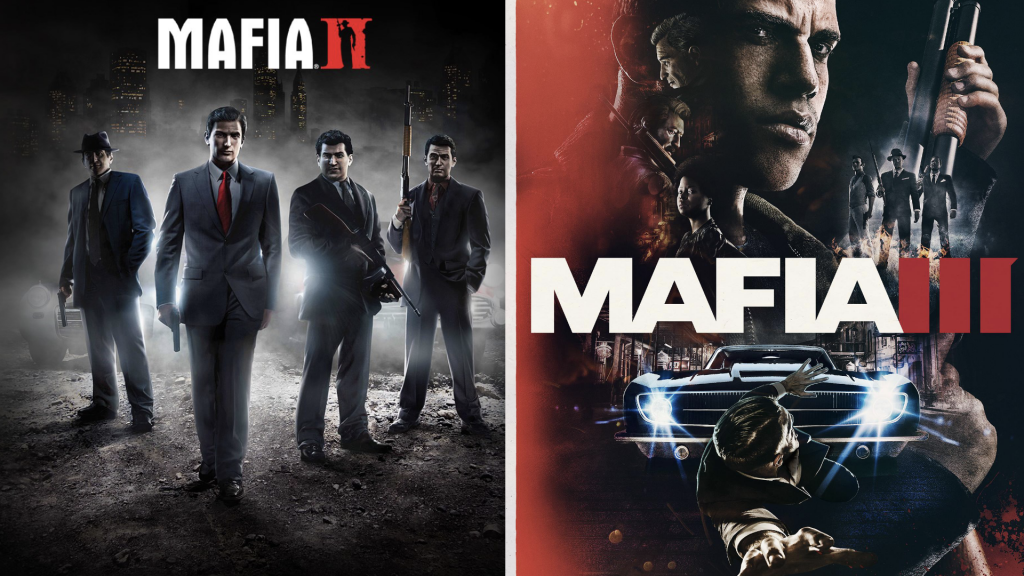 More interestingly however is the Mafia III: Definitive Edition. Mafia 3 released in 2016 for the Xbox One, PS4, and PC. It is currently unknown whether this new release will simply be the base game bundled with its DLC, or if the core game itself will see improvements. As mentioned, Mafia III received mixed reviews upon its initial release due to repetitive mechanics and seemingly unfinished visuals – among other issues. It’ll be interesting to see whether any of these previous complaints will be addressed in the Definitive Edition.

This isn’t the first time that we’ve heard about a potential remaster for Mafia II, though this is certainly the most legitimate indicator of its existence. Though it is unknown when 2K plan to reveal these two titles, due to the nature of the leak (via a ratings board) expect it to not be too far off.