There’s no denying that the current pandemic has led to many aspects of the video game industry grinding to a halt. While some development studios have had to pivot to working from home, many smaller indie studios are unable to afford to do so. In light of this, Sony has announced that it has “earmarked $10 million to support our independent development partners” during this trying time.

Announced as part of its ‘Play At Home’ initiative, Sony Interactive Entertainment’s President and CEO Jim Ryan stated that “Independent developers are vital to the heart and soul of the gaming community and we understand the hardships and financial struggles that many smaller gaming studios are facing. With that, SIE has developed a fund to support them during this time. We have earmarked $10 million to support our independent development partners”. More details on the fund, including eligibility, will be made available soon according to Sony. 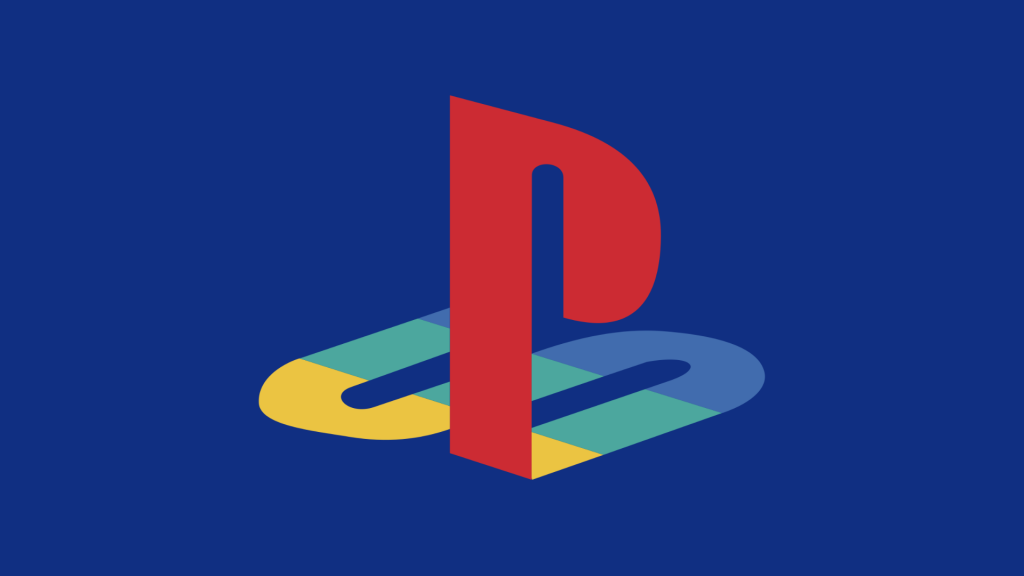 PlayStation has often had a strong relationship with indie developers, showing a great deal of support to these smaller studios. Most recently, last November PlayStation veteran Shuhei Yoshida was appointed as the head of a brand new indie initiative. At the time, Jim Ryan stated that indie titles “are [the] lifeblood of the industry, making our content portfolio so special for our gamers. These wildly creative experiences deserve focus and a champion like Shu at PlayStation who will ensure the entire SIE organization works together to better engage with independent developers through a culture of supporting and celebrating their contributions to PlayStation platforms.”

While many larger studios have transitioned smoothly to at-home development, many smaller studios don’t have the luxury to be able to do so. Therefore it is encouraging to see PlayStation offering a helping hand to those in need during this time.

KitGuru says: How do you think Sony has handled these recent developments? Is the company simply doing its due diligence, or do you think that the Japanese console manufacturer has gone above and beyond what is expected of it? Let us know down below.

Previous Luke and Leo Get Technical (Ep5) – Zen 3 Rumours and Speculation
Next XCOM: Chimera Squad is getting a surprise launch this month