Ubisoft is known for crossing over franchises both inside and outside of its own IP. Most recently, two of its franchises crossed over in a limited time event, seeing the Prince of Persia enter the world of For Honor. Now it seems that once again, classic Ubisoft franchises will be crossing with more contemporary titles, as Sam Fisher from Splinter Cell joins Ghost Recon Breakpoint.

The new ‘Adventure’ titled Ghost Recon Breakpoint: Deep State was recently teased, and will see Sam Fisher join the Ghosts once again. The teaser trailer gives little information, although we do know that the crossover will drop on the 24th of March.

This isn’t the first time that Sam Fisher has featured in a Ghost Recon title. Back in April 2018, the covert operative joined the Ghosts in 2017’s Ghost Recon Wildlands for a special mission. It would be safe to assume that ‘Deep State’ will similarly consist of a single mission – or in Breakpoint’s case ‘Adventure’. 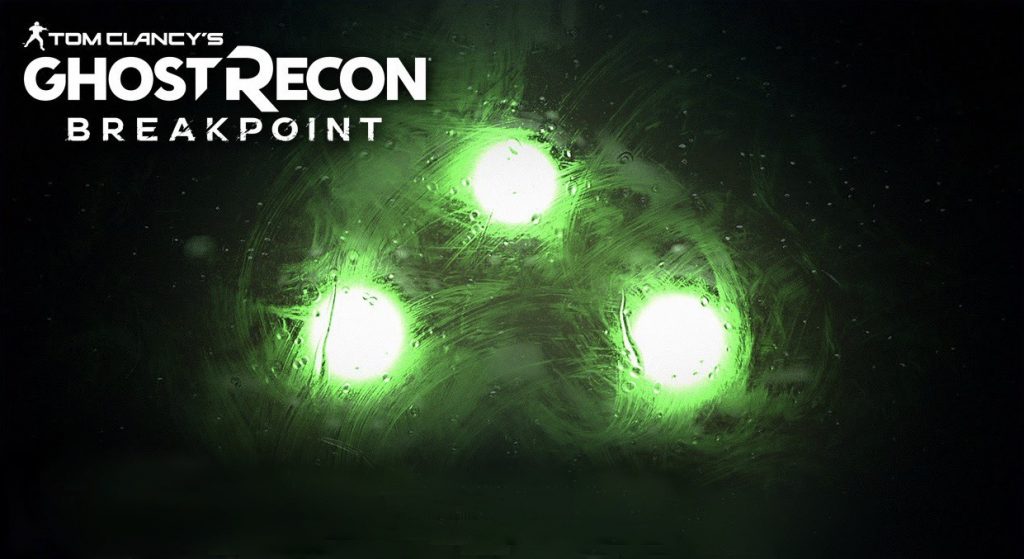 Ghost Recon Breakpoint saw less-than-favourable reviews from both critics and long-time fans of the series. It’ll be interesting to see what the reception will be regarding this crossover in light of this. Furthermore, rumours of a new Splinter Cell title have been ongoing for years. The last Splinter Cell game released in 2013 and since then, Sam Fisher has featured in two next-gen titles (Wildlands and Breakpoint) without appearing in a game of his own.

Though some fans may appreciate being able to return to the world of Splinter Cell (if even for a little bit) others may feel frustrated by Ubisoft's constant teasing of the character and IP, while not offering its fans what they truly want – a new game. If you are interested in this crossover, Ghost Recon Breakpoint: Deep State releases on the 24th of March.

KitGuru says: With so many crossovers featuring dormant IPs, do you enjoy seeing these characters return – if only for a bit – or do you think that Ubisoft are simply taking advantage of their fans’ loyalty and testing their patience? Let us know down below.