Call of Duty: Warzone has had a promising first week. With 15 million players in 3 days, the free-to-play Battle Royale title is proving to be quite popular. One of the game’s missing features however was a Solos mode. Players could instead only be organised in teams of three. This has now been rectified as a Solos mode has been added to the game.

Live right now, the new solos mode pits you against 149 other players, with the objective being to be the final player standing. Previously, there only existed a Trios mode, meaning that each game was composed of 50 teams. Though players could choose to drop into the match solo, they would have still been going up against other teams of three, putting the player at a significant disadvantage. 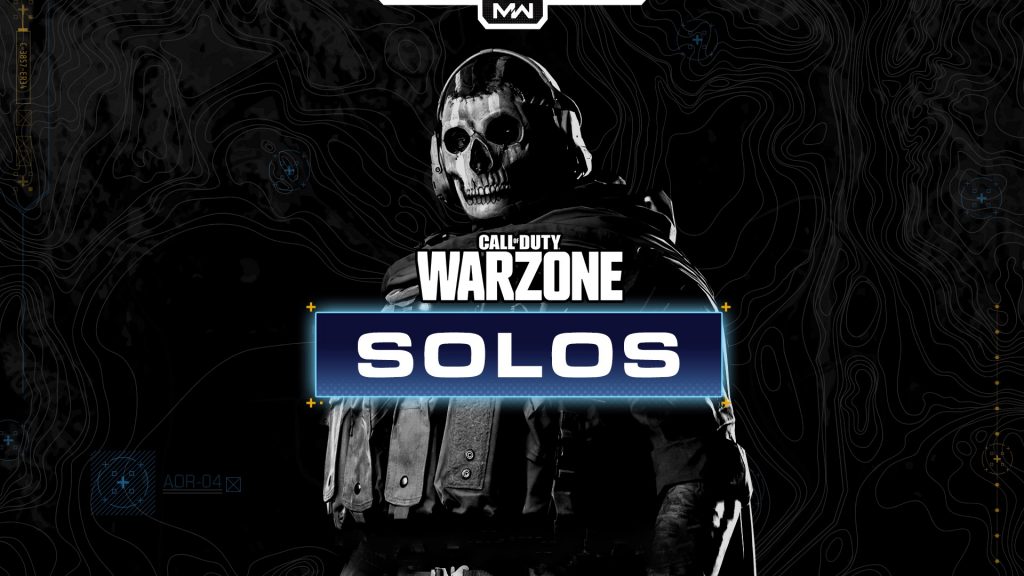 The Solos mode appears to be a permanent addition to the game, unlike Battle Royale competitor Apex Legends for example, which has intermittently added and removed solo games from rotation. With the addition of a Solos mode, it’ll be interesting to see whether Warzone eventually adds a Duos and 4-player Squads mode next, and if so, when.

Of course, adding more modes splits up the user base, leading to potentially longer waiting times in the lobby. That being said, with the popularity of the game, hopefully this shouldn’t be an issue.

KitGuru says: What do you think of Call of Duty: Warzone? Have you played it, and are you glad to see a Solos mode being added? Do you prefer to play Battle Royales on your own or with friends? Let us know down below.