With Cyberpunk 2077 set to release on the 17th of September, some fans are already looking ahead into the future, curious as to what CD Projekt Red is planning to work on after the completion of Cyberpunk. In a recent meeting, Adam Kiciński, the President of the CD Projekt Group confirmed that following the release of Cyberpunk 2077, CDPR will begin work on a new game set in the Witcher universe.

Reported by EuroGamer, Kiciński stated that “We've been working on a next single-player game already, creating a clear concept that waits for further development”. Though work on the game has started, it is still in its very early stages, as Kiciński notes that “It's already working but we don't want to commit to it yet. We'll start working on this next game right after Cyberpunk 2077.”

This ‘next game’ was then alluded to be set in the Witcher universe, though “there will be no Witcher 4,” with Kiciński having “clearly said that Witcher was a trilogy”. That being said, Kiciński states that “we've always emphasised that we want to create Witcher games and the agreement with Mr. Sapkowski confirmed our rights”. The agreement in question took place last December between CDPR and Andrzej Sapkowski and allows for the studio to continue making games with the Witcher IP. 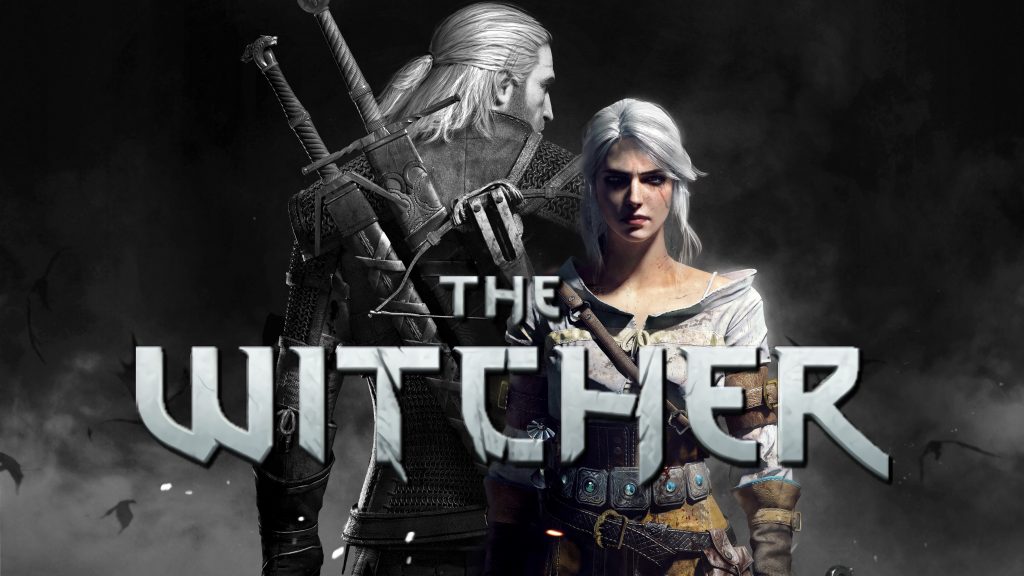 Further confirmation of the next game being set in the Witcher universe was given when Kiciński noted that the studio “ha[s] two worlds and we want to create games in those two worlds. That's why all planned games are either Witcher or Cyberpunk”. It is very unlikely that the studio would follow up Cyberpunk 2077 with a sequel immediately, ergo the next game coming from CDPR will be a Witcher game – albeit not Witcher 4.

The next game from CDPR isn’t expected to be out for a great number of years however. Though there is currently a small team working on the project, Kiciński clarified that the majority of the staff will be moving on to either the expansions for Cyberpunk 2077, or its multiplayer component. CDPR’s RPG titles “take four-to-five years” to develop, so don’t expect their next title for quite some time.

Though Geralt’s story was wrapped up nicely in The Witcher 3 and its expansions, there is still so much to explore in the world of the Witcher, and though there won’t be a Witcher 4, perhaps we’ll get “The Witcheress” with Ciri as the main character. Only time will tell. For now, we have Cyberpunk 2077 to look forward to.

KitGuru says: Are you glad to hear that CDPR will return to the world of The Witcher eventually? Who would you like to see as the main character? When do you think their next game (after Cyberpunk 2077) will come out? Let us know down below.