Reported by CD Projekt Red themselves, and analysed by ResetEra user ‘DarkDetective’, fans have been given a more detailed breakdown and look into the game’s success. As mentioned, the game has sold an estimated 28.3 million copies, making it by far the most successful game in the series. The Witcher 1 and 2 combined were last reported to have sold slightly under 20 million copies.

The hardware breakdown of the Witcher 3’s sales come out with PC on top – having accounted for roughly 12.4 million copies. PS4 is next with an estimated 10.8 million. Xbox One lands in third place, selling 4.3 million copies, and the Nintendo Switch takes last place with 700k units. It is worth noting of course that unlike the other platforms, the game only released on the Switch in late 2019. 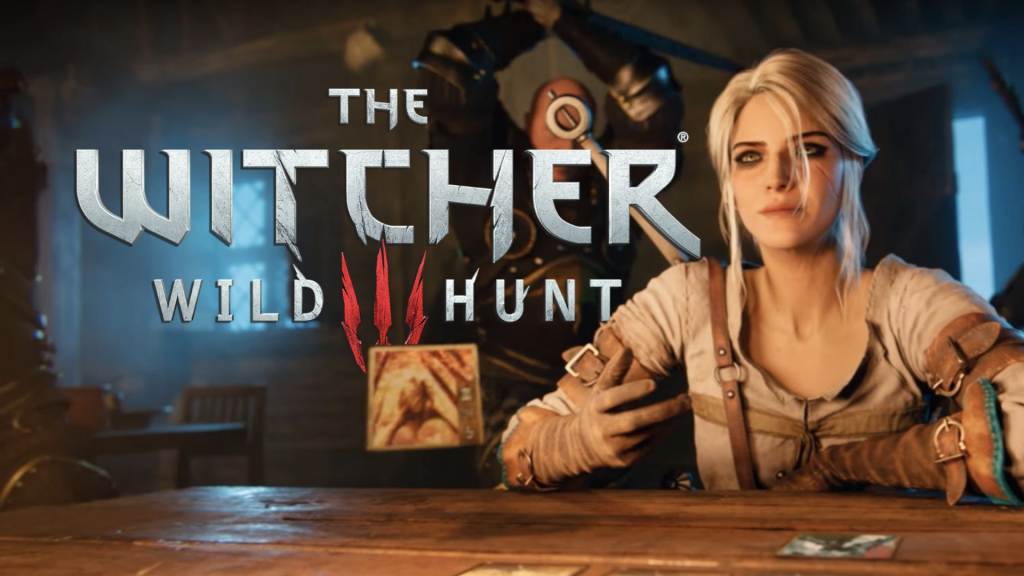 Observing the sales breakdown by region, the game performed best in Europe, accounting for 37.2% of the game’s sales. This is unsurprising, especially as CDPR are based in Europe, and the Witcher books themselves originate in Poland. Second place goes to North America, where 25.6% of the copies were sold. Asia takes third place, with a 27.9% share. The 4th, 5th and 6th places take a nosedive in sales, with 7% coming from South America, 2% from Australia, and 0.3% attributed to Africa.

Lastly, CDPR offered a breakdown of its sales by year. Unsurprisingly, 2015 was the best year for the game, selling an estimated 9.5 million copies. 2016 through 2018 saw sales ranging from 3.5 to 4.5 million copies. Interestingly however, 2019 saw a large spike in sales, with over 6.6 million copies sold more than 4 years after the game’s release. This increase in sales is most likely due to the release of the Switch version, as well as the Netflix series, which proved to be incredibly popular.

It’s always interesting to see performance breakdowns for games, especially one such as The Witcher 3 – which continues to be brought up during contemporary gaming discourse. Greater transparency is always appreciated, and so learning more about the behind the scenes performance of games – if nothing else – makes for interesting comparisons.

KitGuru says: What do you think of this detailed breakdown of the Witcher 3’s performance? Are you surprised to see the PC version selling the greatest number of copies? Would you like to see more companies offer detailed breakdowns of its games such as this? Let us know down below.