ASUS has announced a lot here at CES 2020 so far, but gaming and PC hardware is only part of the story. ASUS has also announced its new ZenWiFi device lineup, utilising WiFi 6 and Mesh WiFi technologies. 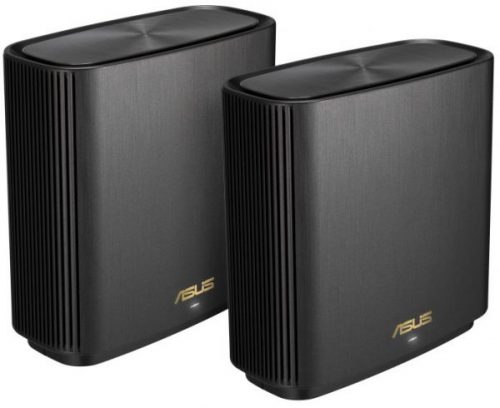 The AX is the flagship here, with the system including two WiFi 6 routers in a mesh WiFi configuration for the best performance and coverage up to 5,500 square feet. The AX is capable of delivering 6,600 Mbps across one 2.4GHz band and two 5GHz bands, producing 2.2x more throughput compared to a WiFi 5-capable tri-band router.

The two ZenWiFi AX routers send data over a dedicated 4×4 WiFi 6 backhaul at speeds of up to 4,804 Mbps, while connected clients can potentially reach gigabit speeds when transferring files. 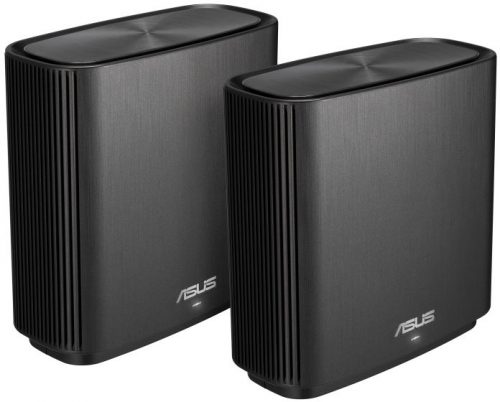 The ZenWiFi AC is a tri-band mesh WiFi system with two AC3000 routers. Combined, these routers can achieve a data rate of up to 3,000 Mbps, they also pack a quad-core CPU to handle heavy traffic loads. On the back of each router, you will find a Gigabit Ethernet WAN port, three Gigabit Ethernet LAN ports and one USB 3.1 Gen 1 port for connecting to nearby devices, like a PC, network-attached storage or printers.

If you have some older ASUS routers already, then there is also a chance that they will work as a node on the mesh network too when upgrading to either a ZenWiFi AX or AC system. 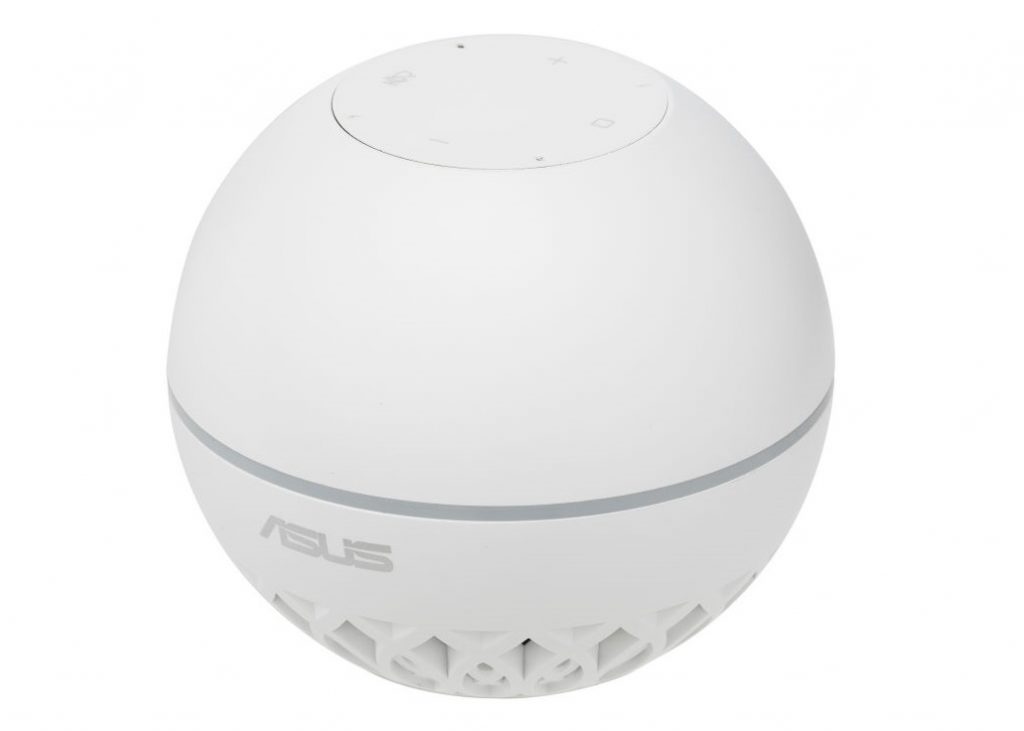 Finally, we come to the ZenWiFi Voice, which is more of a smart home product thanks to Amazon Alexa integration. You can use Amazon’s digital assistant, but the router also comes with intuitive touch controls and you’ll always be able to tell when Alexa is listening, thanks to the three-colour LED circling the top.

As a standalone router, the ZenWiFi Voice is a dual-band AC1300 router supporting WiFi 5 with speeds up to 1300 Mbps. It also supports multi-user MIMO, so you can provide dedicated signals to each supported device for lower latency and better stability. Outside of that, it also doubles as a smart speaker, so you can stream music directly from it.

The ZenWiFi Voice is listed with availability ‘later this year’ while the ZenWiFi AX and AC systems are due to be available in the near future. We don’t have pricing details just yet, but we’ll keep an eye out.

KitGuru Says: Are many of you looking to make a network upgrade at all? Are you considering setting up a mesh network using one of ASUS’s new WiFi systems?