While original company BlackBerry Limited has begun its legal crusade against Facebook and Snap, TCL-owned BlackBerry Mobile is continuing to produce Android smartphones. Following on from the mildly successful KeyOne, the BlackBerry Key2 is available to pre-order in the UK before shipping later in the month.

The BlackBerry Key2 was officially unveiled last week, continuing the brand’s signature QWERTY keyboard, albeit with a change. TCL Communications has asserted that it has redesigned the keypad to allow for more spacious keys, an integrated fingerprint scanner and ‘Speed Key’, the company’s answer to speed dial but focused on the quick access of applications rather than numbers.

To better compete with other flagships on the market, TCL has integrated the Key2 with a dual-lens camera. This is comprised of a 12MP primary lens with f/1.8 aperture paired with a 12MP f/2.6 secondary lens. This allows for more than the standard portrait depth mode, as the Key2 boars the ability to enable 2x optical zoom with minimal loss of detail. 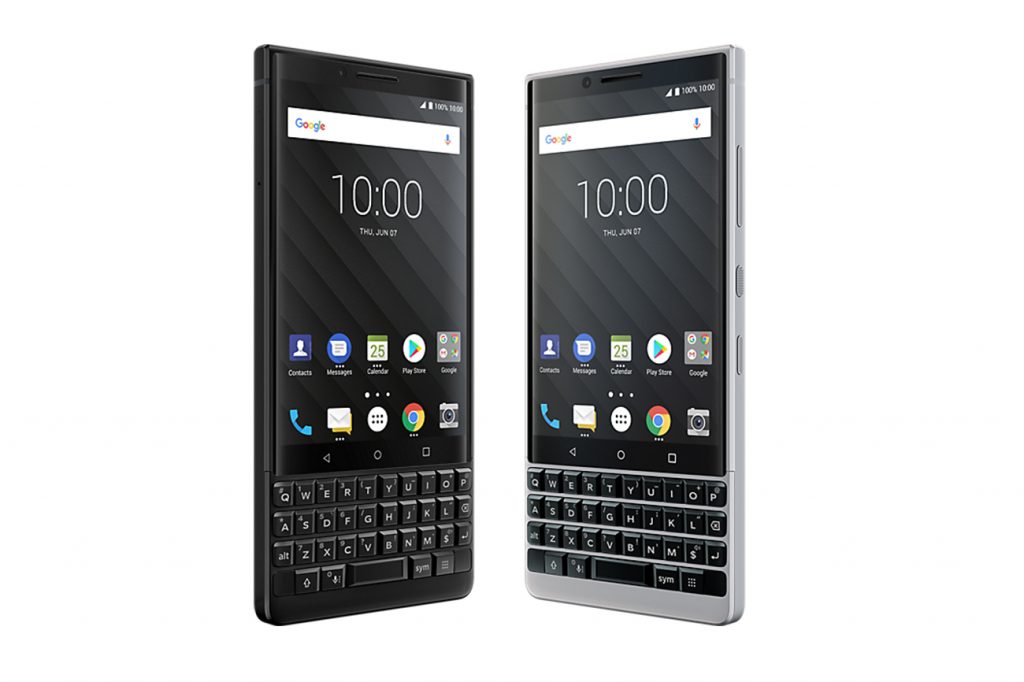 TCL has built on top of BlackBerry and Google’s usual plethora of applications with even more software features catered to the Key2. Using its fingerprint scanner, users of the new handset can instigate the ‘private locker’ features, protecting individual apps behind the biometric security. Alternatively, users can opt to use a password with the function instead.

Interested parties in the UK can get hold of the device as of June 26th, with a SIM-free model costing £579 from Selfridges and Carphone Warehouse. Those more inclined to opt in to a two-year contract can instead go with Carphone Warehouse for £15.50 per month, although this value is completely lost when taking into account the £539 upfront cost.

KitGuru Says: Back in the day, I loved using QWERTY keypads and abhorred the transition to touchscreen. While I’ve since adopted the standard, I can’t help but look at the Key2 with temptation. Does BlackBerry’s latest offering appeal to you?

Previous The US dethrones China for world’s fastest supercomputer, introducing AI-powered Summit
Next New GitHub CEO talks about the future of the service