BlackBerry is also suing Snap over messaging and map patents

A few weeks ago, we learned that BlackBerry had filed a lawsuit against Facebook, claiming that the company had infringed on patents for messaging and security. Now, it turns out that Facebook isn't the only social network in BlackBerry's sights, with the Canadian firm also filing a lawsuit against Snap.

BlackBerry claims that Snap infringed on six of its patents between 2012 and 2014. This time around, BlackBerry is claiming that Snap's messaging features infringe on some of its patents, in addition to Snap Map. 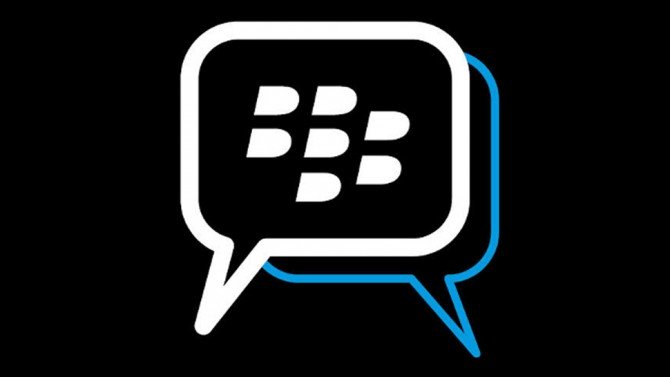 Since moving away from creating its own devices, BlackBerry has transitioned into a licensing company. Rather than generating money from smartphone sales, BlackBerry is looking to make money off of its software, patents and through licensing its name out to third-parties, allowing them to make their own ‘BlackBerry' devices.

So far, Snap has not commented on the lawsuit filing. However, a BlackBerry spokesperson did offer the following statement to Mashable: “BlackBerry has a well-earned reputation for protecting and securing our customers' data and privacy. For more than a year we have been working to establish a dialogue with Snap as we believe there are far more opportunities for partnership than disagreement. While we continue to hold this door open, we also have a strong claim that Snap infringed on our intellectual property, harmed our shareholders, and we have an obligation to pursue appropriate legal remedies.”

KitGuru Says: We often see patent holders turn to lawsuits after failing to secure some form of licensing agreement, which seems to be the case here. With BlackBerry now targeting Facebook and Snapchat, I do wonder if there are more lawsuits on the way.