Huawei has taken a massive hit in the United States market in recent months, as the US government dropped all contracts with the company after claims that the smartphone manufacturer was in the pocket of the Chinese authorities. Huawei has now fired back, calling the accusations of espionage preposterous and insinuated that it might be a front to quell competition.

Since the US government has backed away from the Chinese tech giant, American businesses have follow suit. US carriers refused to support the latest Huawei Mate 10 flagship device and Best Buy has completely withdrawn its sales of Huawei handsets.

The accusations from the US government particularly centre around the threat that Huawei supposedly poses to 5G technology, which is still in development. Company head Richard Yu, believes that this has less to do with security and more to do with manufacturer competition.

“US authorities have made a series of allegations against Huawei that simply aren't true. We pose no security threat in any country,” reads Huawei’s statement. “Huawei is a 100 per cent employee-owned company. No government agency has ever tried to intervene in our operations or decisions. 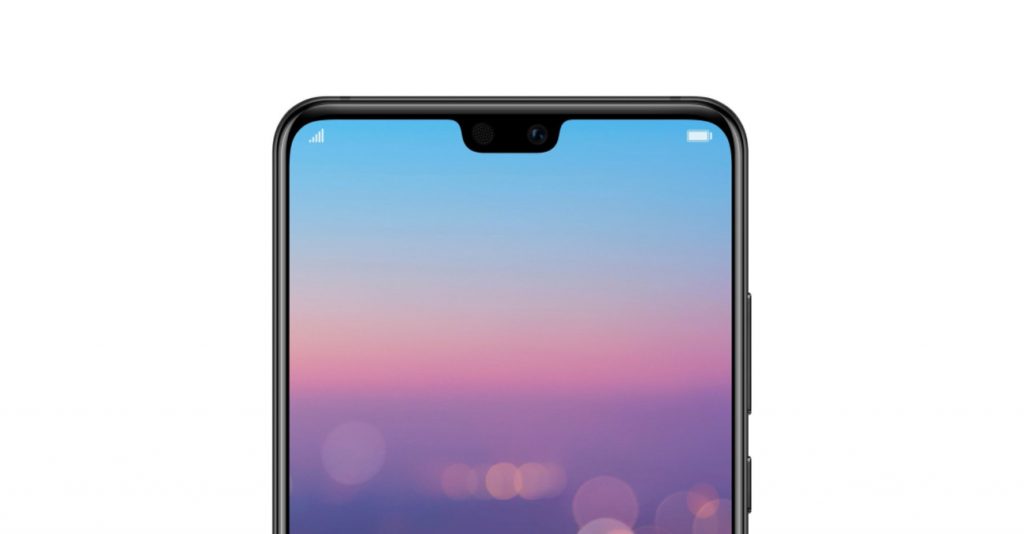 “US authorities should not base major legislative decisions on speculation and rumour. Our products and solutions are trusted in more than 170 countries and regions. In 30 years, not a single operator has experienced a security issue with our equipment. This includes US operators.”

Unfortunately for Huawei, this couldn’t come at a worse time as the company recently debuted its P20 and P20 Pro smartphones, with the latter being the first device to sport three rear cameras. While the handset is set to compete against rivals such as Samsung and Apple, its lack of footing in the US could cause serious damage to company profits and, subsequently, shares.

Huawei goes on to describe how important its efforts on rural areas are, stating that the loss of its presence in the US could result in “fewer options available to them, and the consumers and businesses that depend on them will have less access to quality and convenient telecommunications services.”

KitGuru Says: It’s unlikely that this will change with the Trump administration in place, however Huawei does have a large presence elsewhere in the world. Of course this isn’t ideal, but selling well in Europe and Asia will at least keep the company’s head above water. What do you think of Huawei handsets?