With the OnePlus 6 just around the corner, rumours have been running rampant with the only official confirmed specification being the device’s iPhone X-styled notch. The company has since taken to its website to reveal what customers can expect from the next flagship, confirming much of what we already know.

Detailed on its website under the title ‘Our Pursuit of Burdenless Speed’, the company reveals that the OnePlus 6 will house Qualcomm’s latest commercial mobile processor, the Snapdragon 845, alongside a maximum of 8GB of RAM.

As suggested with the speculated pricing of the devices across all of its variants, the OnePlus 6 will offer an upper end of 256GB of storage, a step up from the OnePlus 5T which was capped at 128GB Although it hasn’t been confirmed, it is believed that the device will also come in a slightly cheaper 128GB version and an entry-level 64GB variant. 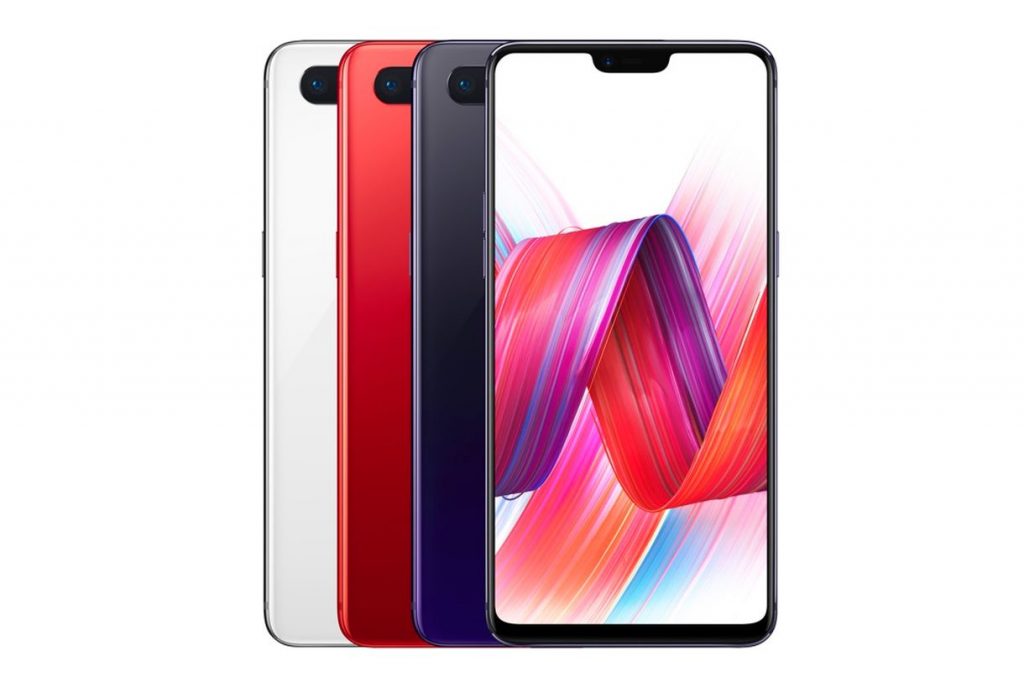 Image: Oppo R15, which bears many similarities to the upcoming OnePlus 6.

OnePlus is pushing its marketing in the way of “burdenless speed” in that it wants to reduce the likelihood of the device freezing to just 1/1000 percent, even if it is recording 4K video. Aside from the mention of this ability, it is not yet known at what frame rate the OnePlus 6 will be able to record ultra-high-definition footage at.

With the mention of PlayerUnknown’s Battlegrounds, which has recently been focusing on its mobile port a lot more, it seems that the OnePlus 6 will be geared towards the influx of demanding games on the portable platform. Aside from the latest commercial processor and a sizeable amount of RAM, it is uncertain as to how the company plans to stand out from the crowd, especially in light of the unique 120Hz display on the Razer Phone.

KitGuru Says: So long as OnePlus stick to its key target of balancing price to performance, the OnePlus 6 is sure to be a staple that can contend with the best in the smartphone market. It’s already half way there, sporting the latest in terms of hardware, but do you think that the OnePlus 6 is shaping up nicely? What would you like to see from the flagship device?

Previous Huawei publicly refutes US Government claims of espionage
Next Insomniac’s Spider-Man gets Spectacular new details, including a release date