Just one week after YouTube has been accused of violating the Children’s Online Privacy Protection Act (COPPA), another Google-owned company is under fire for the very same thing. According to researchers, over 3,300 Android applications could be harvesting children’s data improperly and might face consequences.

The International Computer Science Institute published the study, titled ‘Won't Somebody Think of the Children?' Examining COPPA Compliance at Scale, detailing that 3,337 applications could be breaking the US Children’s Online Privacy Protection Act (COPPA) through illegally tracking the data of minors.

It is down to the US Federal Trade Commissions (FTC) to determine which of the supposedly ‘family friendly’ applications has broken US law directly and which would manage to avoid liability. Those found guilty, however, could face a number of consequences.

Included within the data, over 2,200 applications were identified to be sharing “persistent identifiers, which breaches Google’s terms and conditions by allowing information to be associated with individual users over time, across applications, platforms and even devices. 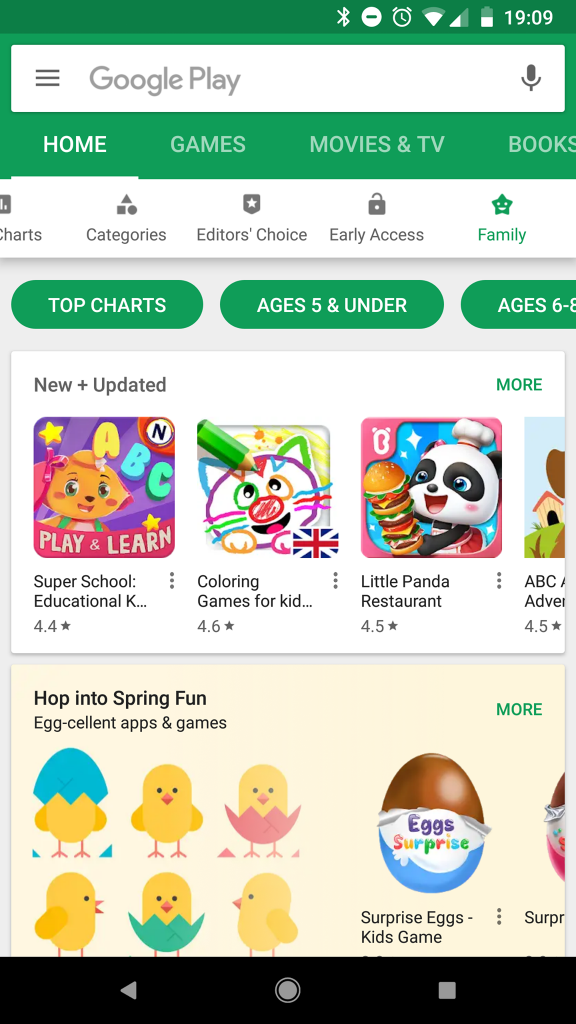 A further 1,100 applications were found to share sensitive information with third-party companies, once again breaching the terms of service laid out by Google, prohibiting data collection that could lead to targeted advertisement.

The report states that a whopping 40 percent of the selected applications accessed and shared this data without properly implementing security measures to protect their users. Out of the 1,280 apps that forced Facebook integration, 92 percent of them failed to protect the data of users under the age of 13.

Of course, there are only so many precautions that companies can take with regard to parental consent. Just 5 percent failed to ask for parental consent before accessing data from the user, however the remaining that did ask for consent are subject to children being dishonest about their age when prompted to confirm.

Further complications come from applications designed for those above the age of 13 falling into younger hands, as per apps used for educations despite being designed otherwise.

It seems that Google has its hands full with its Android platform lately, after millions of underaged children had been exposed to adult content thanks to ‘AdultSwine’ back in January. Similar to its current debacle, all of this is perpetuated by Android’s open-source nature making it increasingly more difficult to moderate.

Google has yet to comment on the latest issues, however it is taking more initiative on controlling its Play Store, which will hopefully ensure the safety of children moving forward.

KitGuru Says: This isn’t a good sign for Google, particularly when data privacy is at the forefront of scrutiny thanks to the issues with Facebook and Cambridge Analytica. Hopefully this will prompt the search giant to crack down further on the platform, without sacrificing its open nature.