Android TV, Google’s own made smart TV operating system was announced at Google I/O last year, however, the bulk of its support is yet to come, with Netflix now on-board, supporting the platform with 4K content. Right now, 4K Netflix streaming is limited to a select list of 4K TVs but that is set to expand.

At Google I/O today, 4K Netflix support was announced for the Android TV platform. However, your Android TV device will obviously have to be 4K capable and right now, there aren’t many of those. Additionally, 4K streaming is still not available for PC users, who most certainly have the hardware and have likely adopted 4K resolutions quicker than most other sections of the market. 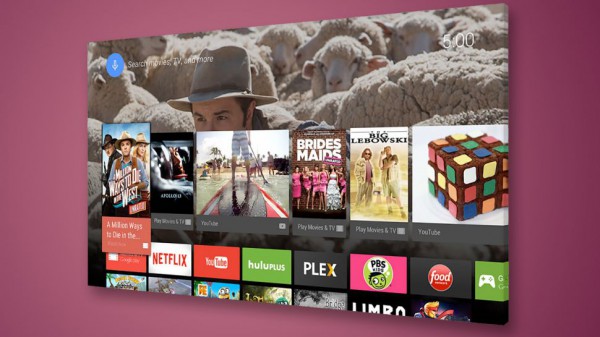 In order to boost Android TV use, Google has teamed up with Philips, to get the OS running on 38 of the manufacturer’s TVs. Sony is also supposed to begin selling Android TV-powered displays soon.

KitGuru Says: Right now, 4K content is pretty limited and its streaming availability is even worse. However, it looks like more TVs from this point forward will be getting the Netflix certification for UHD streaming. Now if only they would bring that over to the PC…