Google has finally released the final version of Android Marshmallow, with the first new Nexus orders set to ship out next week. However, so far, not many other device makers have announced their plans for the upgrade. LG is set to be the first company to bring Android Marshmallow to a non-Nexus device, with the LG G4 set to get the update soon.

LG made its announcement today, saying that the G4 Marshmallow update would begin rolling out next week in Poland, before spreading to the US, EU and Asia. 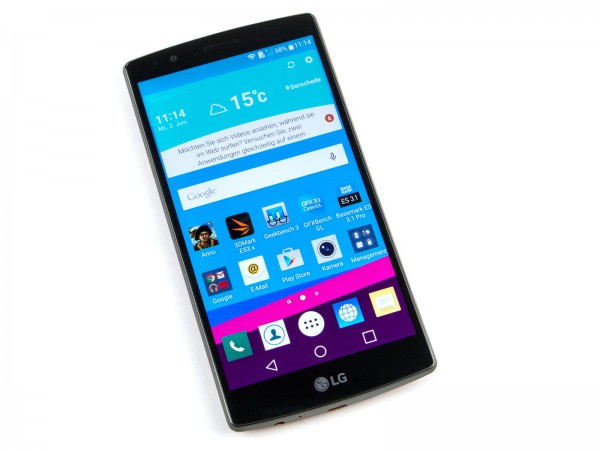 It should be pointed out that LG is also making the Nexus 5, so it already has a very close working relationship with Google: “By working closely with Google, LG has been able to bring Android 6.0 to the G4 ahead of any of our competitors,” said Chris Yie, vice president and head of marketing communications for LG Mobile, in a press release.

“While speed alone isn’t an indicator of great service, it does go a long way toward giving consumers the confidence that LG is committed to its existing customers first.”

KitGuru Says: LG is off to a good start with Android Marshmallow adoption, hopefully other device makers will be quick to follow. What version of Android are you running?