Allwinner, a Chinese maker of application processors for mobile devices, said this week that its A33 system-on-chip is now in mass production. The A33 is the world’s first quad-core application processor that costs only $4 and thus can enable very affordable smartphones or tablets. Moreover, the developer claims that the A33 is also extremely power efficient. 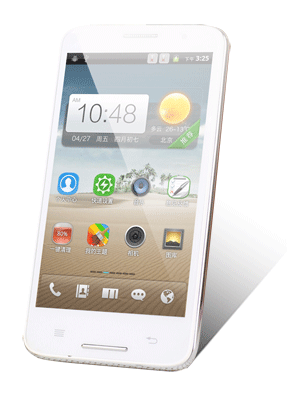 According to the chip developer, when using a 4000mAh battery, tablets based on the A33 can standby for more than 300 hours or playback 1080p video for 6.5 hours thanks to extensive power-saving capabilities. The company even presented a graph, showing how the A33 compares to its closest competitor. 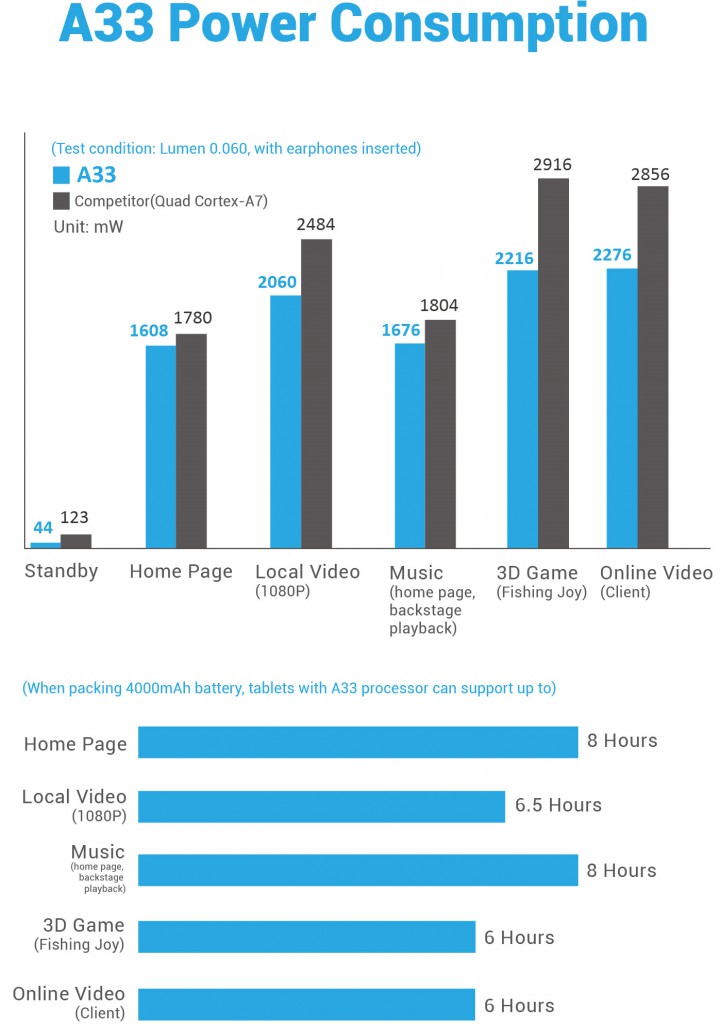 The main advantage of the Allwinner A33 application processor compared to almost anything that exists today, or is about to enter the market, is its extremely low price of just $4 per chip with a power management IC. The SoC will be the base of smartphones and tablets that cost from $30 to $60, which basically opens a new category of products.

Earlier this week Intel Corp. said that its upcoming SoFIA chip would enable $50 smartphones. It looks like Intel’s solution already has a rival, which may not be very fast in terms of performance, but which is incredibly affordable.

KitGuru Says: It looks like the Allwinner A33 will be the first ultra-cheap SoC for low-cost smartphones, which will be followed by other solutions targeting similar price categories.

Previous BlackBerry to encrypt voice calls thanks to acquisition of Secusmart
Next Nvidia: Mantle does not bring any tangible benefits