John Chen, chief executive of ailing handset maker BlackBerry, said in a new interview that he was not looking forward to exit the hardware business and cease selling smartphones. Contrary to the previous statement, Mr. Chen is now looking forward to make money on handsets.

BlackBerry sold 52.3 million smartphones in fiscal 2011, but in the most recent quarter the company only recognized shipment of two million devices and reported a net loss of $423 for the quarter. 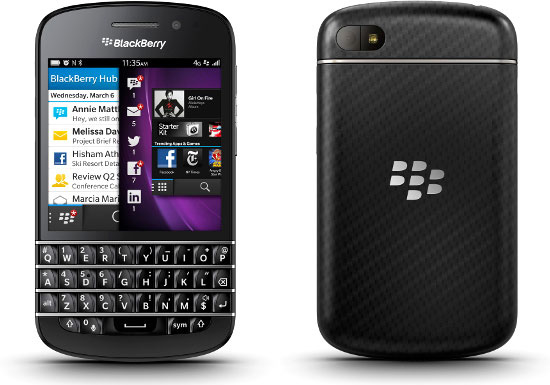 During his interview with Reuters news-agency last week Mr. Chen indicated that his long-term plans for BlackBerry included competing in the growing business of connecting different types of devices, including, but not limited to, kitchen appliances, automobiles, game consoles, smartphones, home appliances, medical devices and consumer electronics. The company has already started to invest into technologies for the M2M [machine-to-machine] market. Moreover, in case it would be needed, BlackBerry will consider partnerships, mergers and acquisition scenarios, according to Mr. Chen. In addition, the CEO of BlackBerry said that he would not spend money on consumer-oriented features of BlackBerry smartphones, but would focus strictly on business and corporate users.

During the interview with the Fox Business Network, the head of BlackBerry re-iterated plans to focus on the high-end customers (enterprises, governments, etc.) as well as on providing secure connections to various clients.

KitGuru Says: It looks like BlackBerry will continue to sell smartphones going forward and there are no plans to get rid of that business, albeit, there is such a possibility under consideration. What is not completely clear is how Mr. Chen plans to make BlackBerry popular again without making it popular among the consumers? Even the high-end customers are using Apple iPhone and Google Android nowadays because of their consumer features.