DigiTimes reports that Qualcomm recently cut prices of its high-end eight-core Snapdragon processors in China in a bid to better compete against local and emerging rivals. Spreadtrum Communications and MediaTek reportedly followed the suit and slashed their prices as well. Apparently, all three developers of system-on-chips for mobile devices are willing to sacrifice profitability for revenue and market share.

The web-site claims that as a result of price-cuts, prices of eight-core application processors for smartphones are set to fall below $10 per unit later this year. APs with four cores are projected to drop to around $5. The price war will naturally make mainstream smartphones considerably more powerful this year. 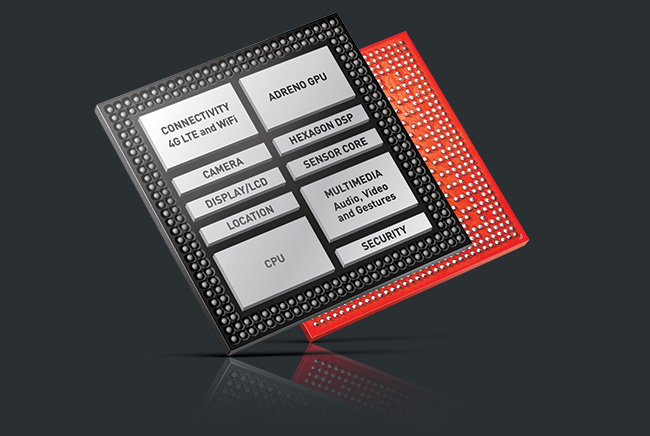 Recently Qualcomm signed a contract with SMIC, a leading China-based foundry, under which the latter will produce Snapdragon application processors and other products using 28nm fabrication process. Manufacturing of such components in China will help Qualcomm to retain profitability despite of rather low prices on eight-core Snapdragon devices.

In general, prices of APs for smartphones are expected to fall by 30 per cent in 2015 compared to the previous year.

Qualcomm, Spreadtrum and MediaTek did not comment on the news-story.

KitGuru Says: $10 per eight-core microprocessor for smartphones is already a very affordable price-point. What remains to be seen is what happens when Intel and its partners roll-out their low-cost x86-based SoCs for mobile devices. If Intel decides to be as aggressive as last year with its smartphone APs, the market of such devices will be disrupted…

Previous Apple having issues with last minute deals for Beats Music
Next AMD: Zen is 40% faster than current x86 cores, Zen+ is incoming