“We don’t take lightly filing a legal action, especially against a company with which we’ve enjoyed a long and productive partnership,” said David Howard, corporate vice president and deputy general counsel at Microsoft. “Unfortunately, even partners sometimes disagree. After spending months trying to resolve our disagreement, Samsung has made clear in a series of letters and discussions that we have a fundamental disagreement as to the meaning of our contract.”

Microsoft said that Samsung voluntarily entered into a legally binding contract with the software maker to cross-license IP in 2011. Samsung had been complying with the contract and paying to use Microsoft’s IP for several years. In September 2013, after Microsoft announced it was acquiring the Nokia Corp. devices and services business, Samsung ceased to make payments, possibly because it had a cross-licensing contract with Nokia. The South Korean company believes that smartphone products sold by Microsoft after the Nokia deal are not covered by the licensing deal, reports Reuters news-agency. 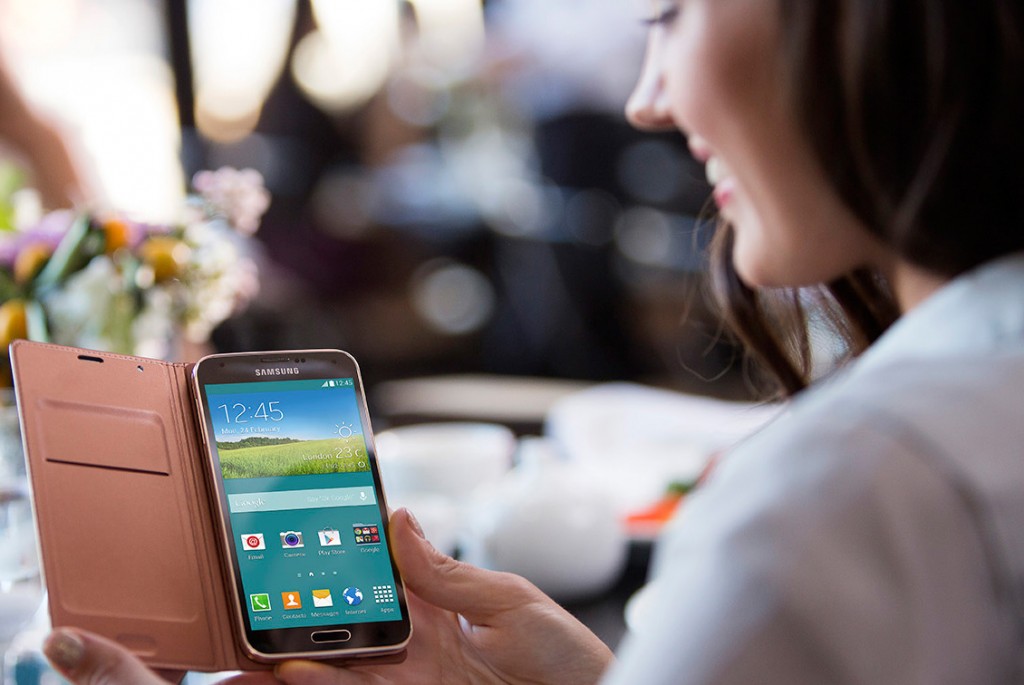 Microsoft competes against Google Android mobile operating system. One of the ways to lower the platform’s attraction to hardware makers is to increase the cost of its implementation. The giant charges $10 – $15 per device for its intellectual property used by Android operating system.

“We are simply asking the Court to settle our disagreement, and we are confident the contract will be enforced,” said Mr. Howard.

KitGuru Says: It will be interesting to see what the judge will find. On the one hand, it clearly has a lot of IP that may be used by virtually all operating systems. On the other hand, Samsung probably had certain agreements with Nokia’s devices and services business unit and the acquisition changed the situation on the market and the partnership between Microsoft and Samsung.