Microsoft to continue to use ‘Nokia’ and ‘Lumia’ brands

Nokia has been one of the most recognized brands in the last 15 – 20 years and it will not disappear from the market of phones after Microsoft Corp. acquires devices and services division of Nokia Corp. later this quarter. The software giant claims that it will continue to use both “Nokia” and “Lumia” brands going forward.

Greg Sullivan, director of Windows Phone at Microsoft, said in an interview with Cnet News that the Lumia brand will continue to be used for smartphones after the acquisition is finalized. The situation with the Nokia name is a little trickier, Nokia’s current handset division will continue to sell mobile phones not based on Windows Phone (after it becomes a part of Microsoft) and those devices will carry Nokia brand on them, according to a spokesman for Microsoft.

It is likely that in the short-term future nothing will change and there will be Nokia Lumia, Nokia Asha, Nokia X and other Nokia-branded devices on the market. The Redmond, Washington-based software company yet has to reveal its mid-term and long-term trademark-related plans. 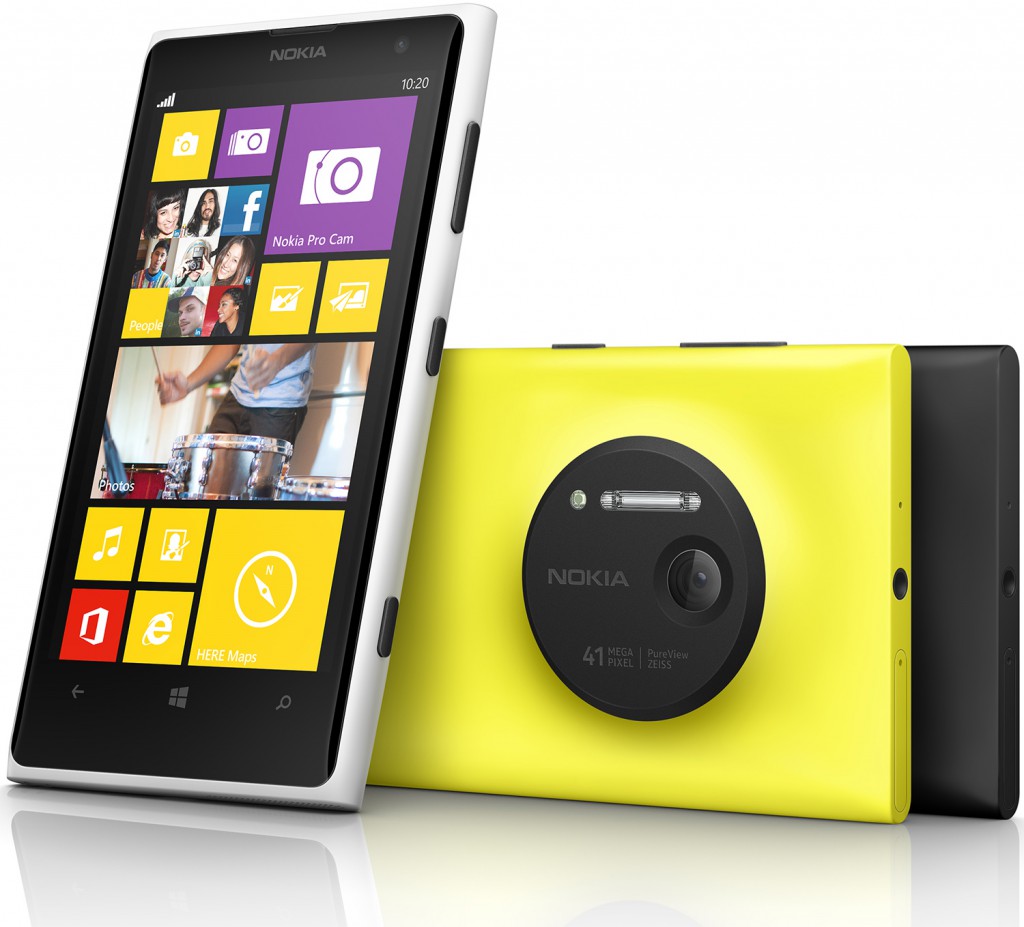 It is logical for Microsoft to rebrand Nokia Lumia into Microsoft Lumia at some point in the future since Nokia Corp. will continue to exist and using its name will be strange for a company that is also widely recognized. Meanwhile, selling feature-phones and smartphones based on Google Android or Symbian platforms with Nokia trademark on them makes sense for Microsoft. Mobile phones will likely extinct in three or four years and by the time it happens the software giant will have to offer affordable Microsoft Lumia-branded devices for developing markets.

Terms of usage of the Nokia brand is probably covered by the agreement between the two companies and it is highly unlikely that Microsoft has rights to use Nokia name for phones till the end of times. Eventually, there will be no phones or smartphones carrying Nokia name on them. Unless, of course, Nokia Corp. manages to invent an all-new communication device that will be sold under the legendary brand.

KitGuru Says: Perhaps, for some time Microsoft will sell its phones and smartphones under different brands in different parts of the world. Still, it is unlikely that the software company will continue to use Nokia name for a long time down the road. Especially keeping in mind that future phones will have nothing to do with Nokia devices as we know them today.