Sony to focus on high-end smartphones and developed markets

Sony Corp. is expected to stop making entry-level and mid-range smartphones in the future, a news-agency reported on Thursday. The company is projected to cut its annual sales target for smartphones for the second time this year.

Originally Sony planned to sell 50 million smartphones this fiscal year (which ends on the 31st of March, 2015), but in July it revised the forecast and lowered its target to 43 million units. On the 31st of October, 2014, Sony may again lower its projections, reports Bloomberg news-agency citing a source familiar with the matter. 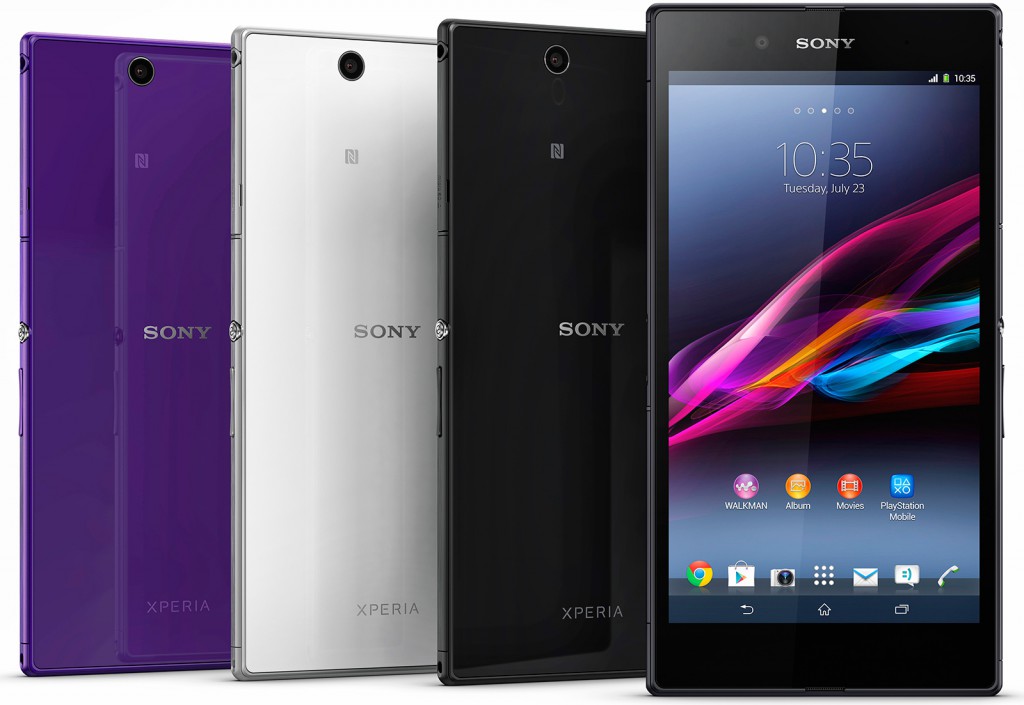 One of the reasons why Sony will be unable to sell 50 million smartphones this fiscal year is increased competition in China. Huawei Technologies, Lenovo Group and Xiaomi Corp. have outsold Sony on that market. The aforementioned companies sell advanced smartphones for as low as $100 in China, capturing market share away from Sony and other companies.

In a bid to avoid a price-war, Sony may withdraw from low-cost handset business and concentrate on high-end models for Japan, Europe and the U.S., the Yomiuri newspaper reported on Thursday. Last month Sony did say that that it was considering changing its mobile strategy in certain regions and focus on high-end devices. 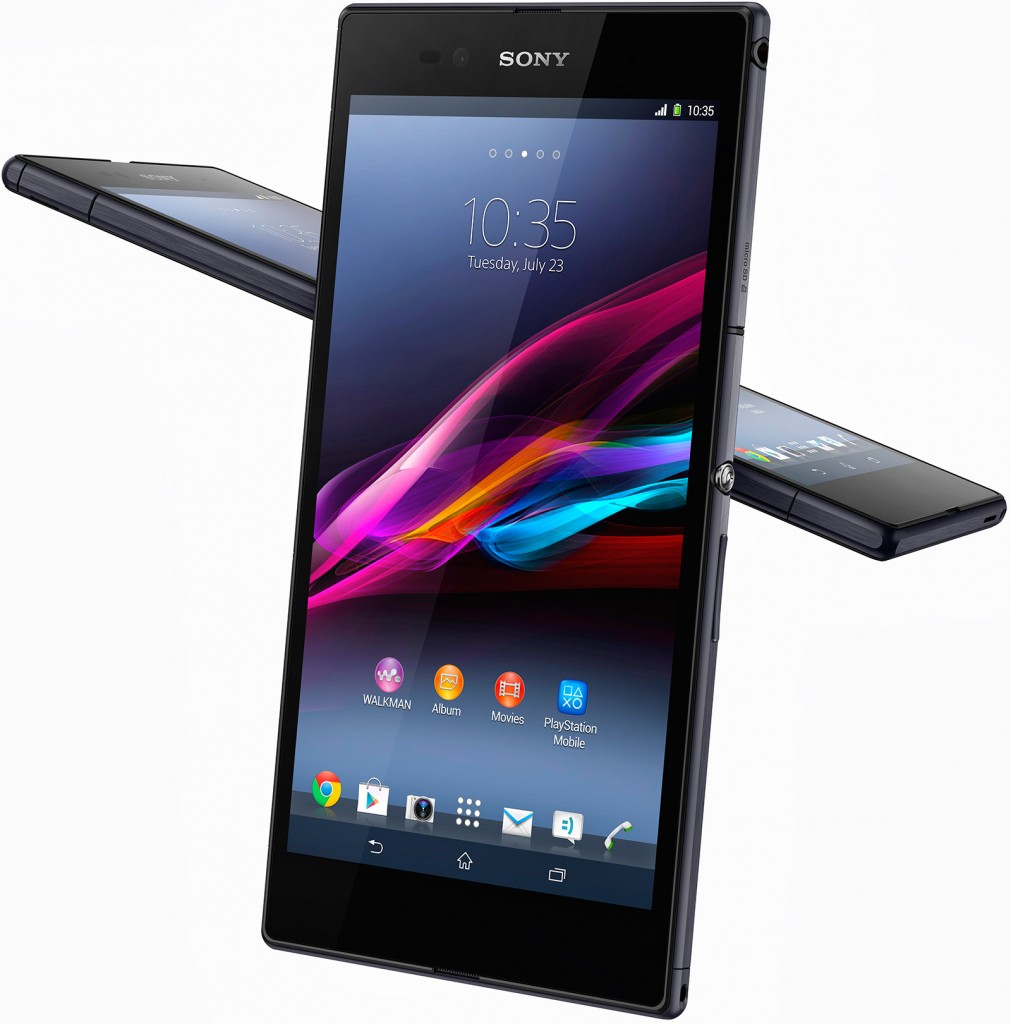 KitGuru Says: Perhaps, it makes a lot of sense for Sony to leave emerging markets and focus on high-end devices for Japan, Europe and the U.S. However, several years down the road companies like Huawei, Lenovo and Xiaomi will address these markets with their high-end smartphones. What will Sony do then?

Previous Nintendo to design key chips for next-gen consoles in the U.S.
Next Smash Bros Wii U will have eight player battles