Demand for Apple Watch devices greatly exceeds supply these days, according to various market analysts. However, Apple is boosting orders of components, which will help it to significantly improve availability of its smartwatch later this year.

Analysts estimate that Apple has already taken pre-orders for one million Watch devices in the U.S. It is believed that Apple’s Watch has outsold all Google Android Wear-powered devices shipped last year, but its success is limited by supply constraints, according to Piper Jaffray analyst Gene Munster. The market observer believes that Apple will resolve supply issues eventually, but that will happen only in mid-May – early-June.

“Overall we view the trends over the weekend as an indication of solid demand paired with very limited supply, with supply being the most significant limiting factor,” said Mr. Munster in a note for clients. 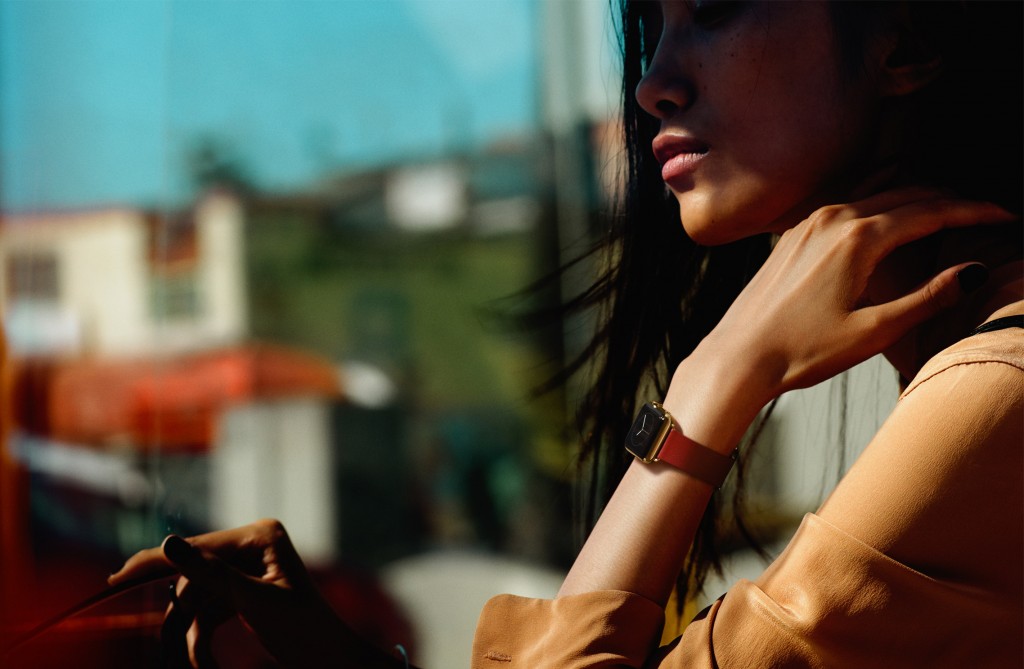 Analysts from Pacific Crest claim that their checks showed that Apple appeared to be ordering components for the watch that would allow it to make well over 20 million units this year, Reuters news-agency reports.

Apple itself will not disclose sales figures for its Watch initially despite of the fact that the product is very important for the company. The smartwatch is Apple's first new category of products in five years and is also the first all-new product released after Tim Cook became Apple’s CEO in 2011.

KitGuru Says: Given the fact that Apple’s web-site lists shipping times in June for some Apple Watch models, and four to six weeks for others, it is clear that the company could not correctly predict demand for its smartwatch. It will be very interesting to see how rapidly Apple will ramp up production of the device to finally meet demand.