DigiTimes reports that starting from the second half of this year Apple will no longer offer MacBook Pro 13” model without retina display, but with an optical disc drive. The model currently costs starting from $1199. By contrast, the entry-level Apple MacBook Pro 13” with retina screen, but without an optical drive, is priced at $1299. Going forward, the company will offer only the more advanced mobile PC.

While the end of non-retina MacBook Pro could have been predicted long ago, it will be interesting to know what happens to other products in the lineup. Rumours have been floating around about a 12.1” MacBook Pro with retina-class display for some time now. However, Apple could also upgrade the display of its MacBook Air laptops. 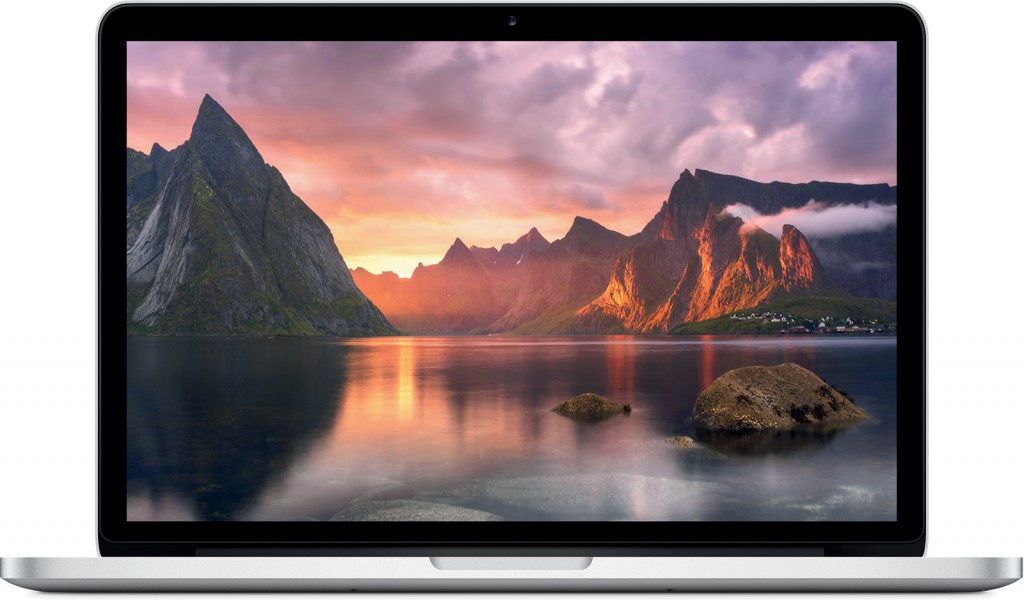 High-quality monitors have long been one of the main competitive advantages of Apple’s mobile gadgets as well as personal computers. Therefore, it is completely logical for Apple to discontinue the old MacBook Pro and introduce new models with better screens.

It is interesting to note that at present it is completely unclear when Apple plans to update its MacBook Pro notebooks this year. Traditionally, Intel introduces its brand-new laptop microprocessors in the middle of the year and then Apple launches updated families of its Macs. This year Intel will only refresh the chip lineup in April – May timeframe and will introduce all-new code-named Broadcom chips late in the year. Therefore, Apple will either have to limit itself with a tiny speed-bump, or concentrate on other components of the new MacBook Pro systems.

KitGuru Says: Apple’s close partner Sharp is already producing 4K IGZO displays with 15.6” diagonal. While the volumes are barely high, they could be enough to introduce a MacBook Pro 15.6” with retina screen this year.