Microsoft Corp.’s acquisition of Nokia Corp.’s devices and services division is indisputably one of the most important deals in the history of the two companies. Nonetheless, this does not mean that the decision was initially supported by everyone at Microsoft. Apparently, Bill Gates, a co-founder of the software giant, and Satya Nadella, the current chief executive officer, at first opposed the deal.

The takeover of Nokia’s hardware business in many ways transforms Microsoft into a company that resembles Apple, the one that develops software and builds hardware. Both Mr. Nadella and Mr. Gates were convinced that Microsoft should remain a software only company and not compete with its own customers by making its own devices. Nonetheless, Steve Ballmer could push the decision and proceed with the acquisition, reports Bloomberg news-agency.

More recently Satya Nadella changed his mind and said that the acquisition of Nokia made a great sense.

“Nokia brings mobile-first depth across hardware, software, design, global supply chain expertise and deep understanding and connections across the mobile market,” said Mr. Nadella in an e-mailed statement. “This is the right move for Microsoft.” 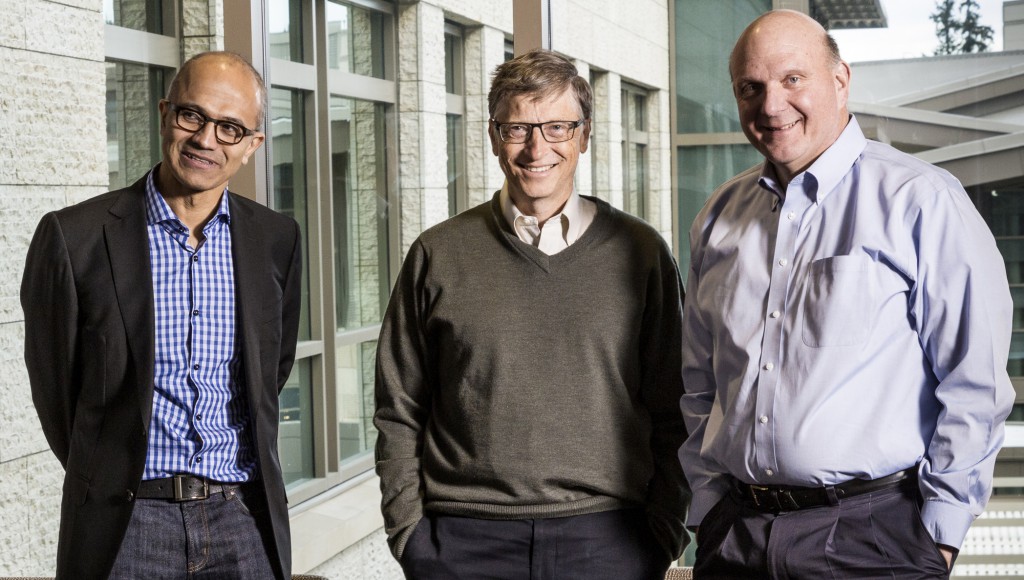 Despite of acquisition of Nokia’s hardware division, which sells the lion’s share of Microsoft Windows Phone-based smartphones, the software giant has managed to persuade nine new companies to adopt the WP platform, including Foxconn, Lenovo, LG, ZTE and others.

KitGuru Says: It is ironic that while Mr. Nadella opposed making Microsoft a software-hardware company, he will have to execute the plan proposed by Mr. Ballmer.