Canonical CEO: Apple ‘snapped up’ all the sapphire screens!

Chief executive officer of Canonical, the maker of Ubuntu operating system, confirmed at a meeting that Apple had acquired boat load of sapphire glass made by GT Advanced. He complained that last year Canonical intended to use sapphire glass for one of the first premium Ubuntu-based smartphones called Edge, but now it is impossible.

“Apple just snapped up three years’ worth of the supply of sapphire screens from the company that we had engaged to make the screens for the Edge,” said Mark Shuttleworth, chief executive of Canonical, during a conference call, reports Cnet News.

Earlier this month it was reported that GT advanced Technologies, a Mesa, Arizona-based company producing advanced materials and innovative crystal growth equipment for electronics, solar and LED industries, has either ordered or acquired a significant amount of equipment used to manufacture sapphire-crystal glass. The tools that are already installed and which will be installed later this year are expected to be capable of producing s many as 187 million to 210 million 5” display covers a year. 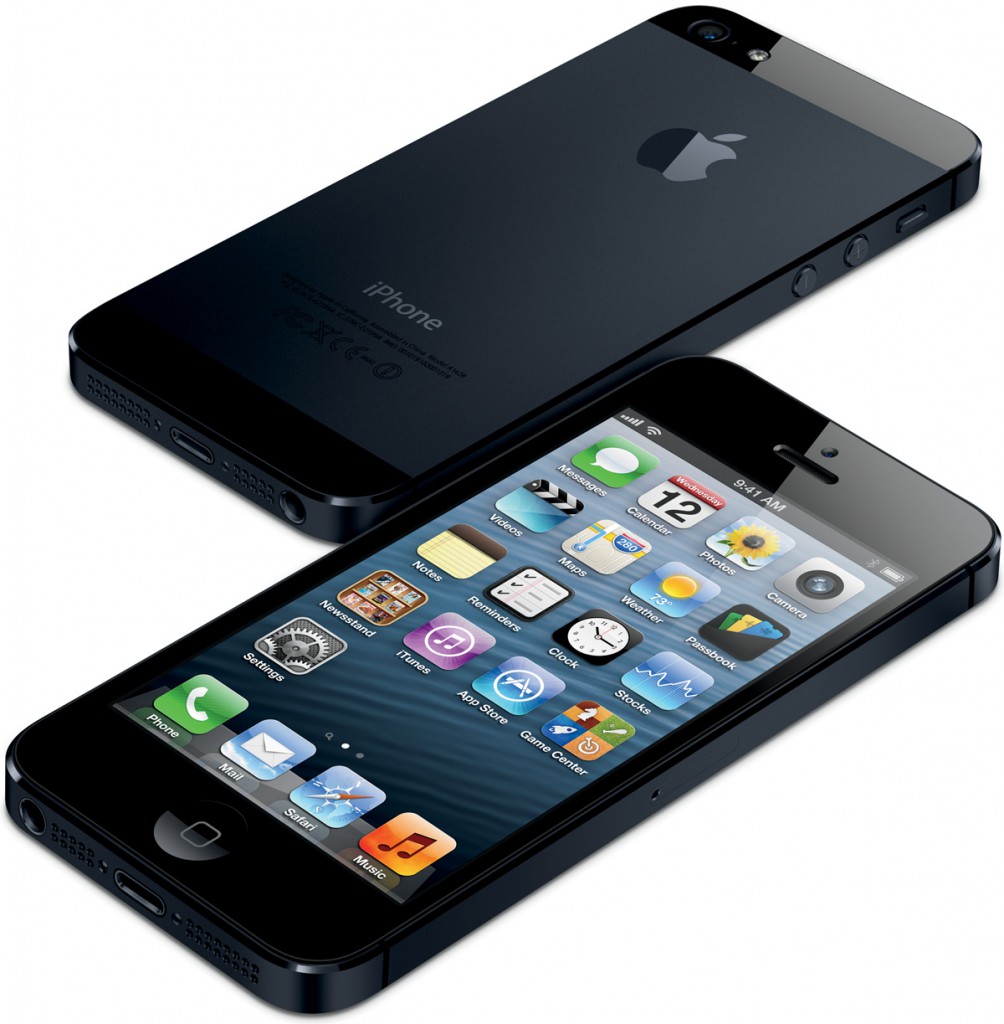 It was also reported that Apple last year signed a deal with GT Advanced under which the latter will be unable to produce sapphire crystal glass for other makers of consumer electronics (CE). As a result, Apple will get an exclusive advantage over other makers of smartphones, provided that it uses the sapphire covers for its iPhone devices. As a consequence, Canonical will be unable to use the crystal glass for the Edge smartphone.

At present Apple uses artificial sapphire-crystal glass for its touch ID fingerprint scanners and iSight cameras on its iPhone smartphones. The sapphire-crystal class has been used for decades for various consumer and industrial devices, including watches, luxurious mobile phones and multiple other types of products. Sapphire glass is considerably more rugged than traditional glass and is even tougher than Corning’s Gorilla Glass substrates. Regrettably, up to recently sapphire glass was much more expensive. According to analyst Matt Margolis, GT Advanced has managed to reduce the cost of their sapphire cover screens from $13 – $18 each to around $3 – $5 per screen (Gorilla Glass costs around $3).

KitGuru Says: We can now be completely confident that Apple will use the sapphire glass in large quantities. The only thing that remains to be unconfirmed is whether the glass will be used for the iPhone or something else.