Although it will take some time before general public accepts smartwatches in general and Apple Watch in particular, financial analysts believe that the gadget from Apple will be rather popular from the very start.

“One million total Watch units in opening weekend would imply an attach rate of less than 1 per cent of total iPhone users (close to half a percent),” said Mr. Munster in a note to clients, reports Tech Trader Daily. “We believe given interest in the product and our prior survey work, a sub 1 per cent attach rate in the opening weekend is realistic.”

The analyst believes that Apple will sell 300 thousand pre-orders in the first 24 hours and a total of million in the first weekend of sales worldwide. While this is not a lot, the analyst notes that since Apple Watch will be sold only online and at Apple retail stores, their initial success will be relatively limited. 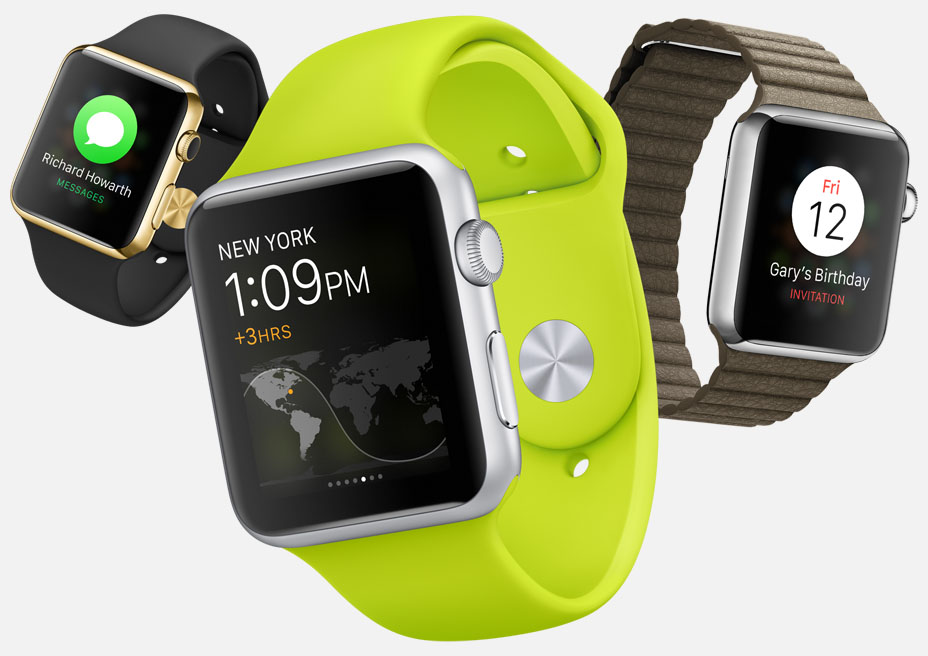 The analyst from Piper Jaffray projects that Apple will sell eight million Watch devices this calendar year. Unfortunately, Apple is not going to reveal the exact sales numbers for its smartwatches as they will be included in “other” categories of products it ships to the market.

KitGuru Says: The first wave of Apple Watch will clearly be sold to extremely loyal fans of Apple. Therefore, first weekend sales will not reveal actual sales dynamics of the device. 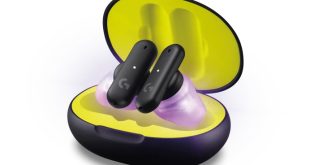