Apple is no stranger to lawsuits, often finding itself in and out of court for patent infringement, allegedly borking its own software and clashing with its Android rivals. The latest class action complaint comes from MacBook and iMac users, who claim that the lack of dust filters has caused a number of issues with their systems.

The filing pertains to MacBooks, iMacs and their Pro variants sold since 2013, alleging that the company’s choice to forgo dust filters has allowed passage of unwanted dirt. In turn, this has caused smudged displays, thermal throttling and in some cases unnecessary internal damage to components due to overheating. 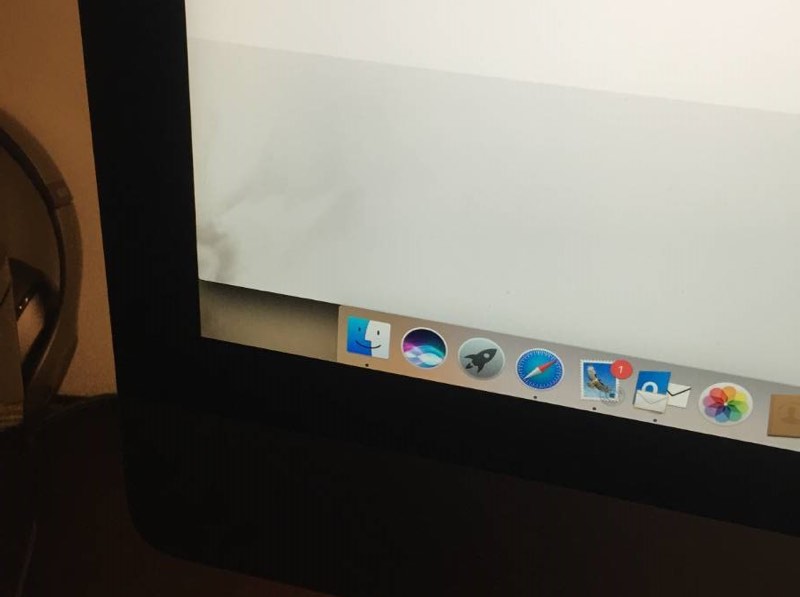 “Apple is the most valuable company in the world today because consumers trust it to make reliable, quality products, yet it has failed to remedy one of the most simple and well-known problems in the technology community – the accumulation of dust. This filter defect is costing Apple owners hundreds of dollars in repairs, and Apple refuses to take responsibility,” Steve Berman, managing partner and co-founder of law firm Hagens Berman, told MacRumours. “We intend to hold Apple accountable for this costly defect affecting millions of its computers.”

Not only have those affected been forced into pricey first-party repairs, as Apple eschews third-party interference, the company has also been charging for full-fledged screen replacements where simply cleaning and re-fitting would resolve the issue. Of course, any fix is temporary without the dust filters necessary to prevent further build-up, according to the complaint.

Currently, the lawsuit is collecting participants experiencing issues at no extra cost. Those with an Apple device sold between 2013 and 2018 who think they’re deserving of compensation for similar problems they’ve found with their device should sign up here.

KitGuru Says: There are many people out there that haven’t experienced such problems with their Apple devices. While this disparity should certainly be investigated, it’s worth mentioning that those who haven’t had trouble don’t invalidate those that do. It’ll be a long battle ahead to find out whether or not Apple will be held responsible, but in the meantime we hope those that have had issues find a prompt solution.