In an attempt to apologise for the embarrassment caused by its faulty butterfly keyboard designs, Apple introduced a free replacement program for nine affected models. An internal memo shows that the company is still trying to make amends, as Apple significantly cuts down turnaround time by handling replacements in-store.

Apple launched its MacBook repair program in June, 2018, allowing eligible owners to send their device directly to the company for a free replacement keyboard. Although this effort helped save the company from an even larger backlash and calm multiple lawsuits, customer dissatisfaction remained high due to the 3 to 5 business day wait time, sometimes longer.

Fortunately, this solution seems to have only been a temporary measure. An internal memo titled “How to support Mac customers with keyboard-related repairs in store” was obtained by MacRumors, showing that the firm is still prioritising those affected by its own mistake. 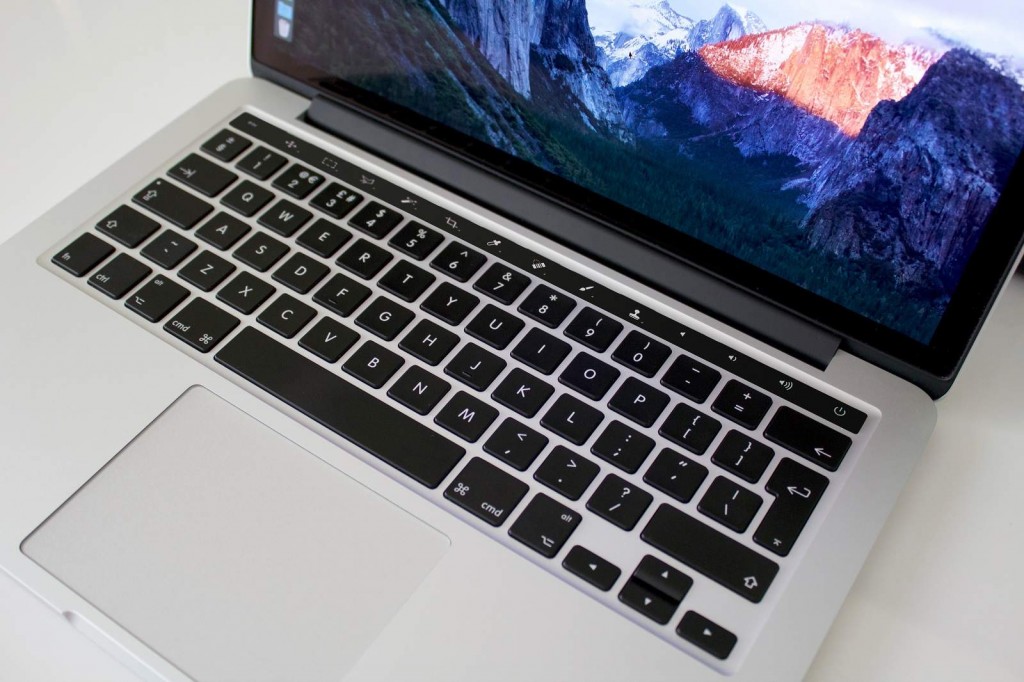 “Most keyboard-related repairs will be required to be completed in store until further notice,” reads the notice. “Additional service parts have been shipped to stores to support the increased volume. These repairs should be prioritized to provide next-day turnaround time. When completing the repair, have the appropriate service guide open and carefully follow all repair steps.”

So far, only MacBook and MacBook Pro devices released between 2015-17 are eligible. Both the 2018 MacBook Pro and MacBook Air remain prone to the same keyboard issues, yet despite being under warranty, are still not included in the replacement scheme.

For the time being, mailed returns still seem to be available on the website, which suggests that some stores might not yet be enrolled in the new system or Apple is being thoughtful to those that don’t have the means to travel to one.

KitGuru Says: Apple is understandably working on a new keyboard design for its next-generation MacBook devices after three faulty generations of butterfly switches, but there’s no telling when they will debut or what patent the company will run with. It’s good to see that Apple hasn’t left its existing customers to suffer in the meantime, with this new program proving quite favourable.

Previous Fortnite’s success has led to ‘endless crunch’ for developers at Epic Games
Next Atlus officially unveils Persona 5: The Royal as an enhanced version of the original