Apple raising app prices by 25 per cent due to Brexit

Although there are many companies in the tech sector who are doubling down their investments in the UK after the Brexit vote of 2016, there are others who have raised prices. Apple is one of them, with all apps in the store set to see a 25 per cent markup due to British plans to leave the EU and the tumbling value of the pound.

In October Apple raised hardware prices in the UK to help offset the falling value of the British pound and this latest move is a continuation of that strategy. iOS developers have been contacted this week according to TechCrunch, with the Cupertino company warning them that all apps and in-app purchases will soon see a roughly 25 per cent increase over the next week. 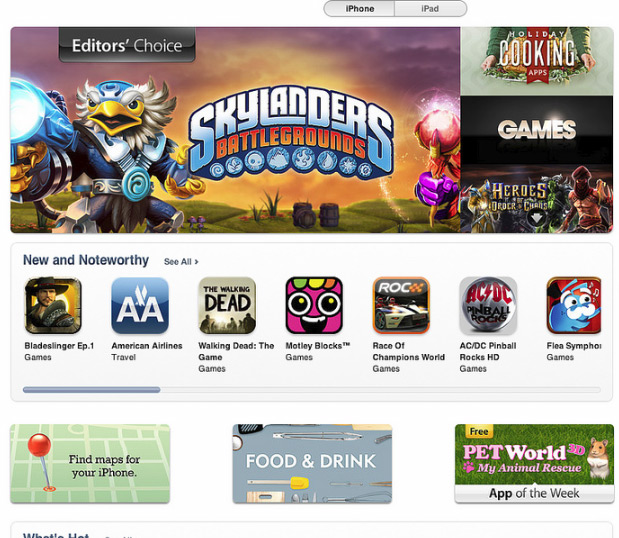 Apps currently using the lowest pricing tier allowed on the store – £0.79 – will see those payments increase automatically to £0.99, while the more mid-tier £1.49 price tag will jump to £1.99. This is slightly larger than the 20 per cent drop that the pound has made against the dollar since the EU referendum vote in the UK in June 2016, but suggests Apple’s lack of confidence in the pound’s ability to rebound.

One aspect of the app store which will remain unchanged however are subscriptions. Recurring payments will remain as they are, so if you are thinking of taking one out, doing so before the price hike would be a smart plan.

KitGuru Says: Although I’m sure U.S. contractors among you are enjoying the free-raise you received over the past few months, what about the rest of you? Have you noticed a significant change in the price of items of services since the Brexit vote?