Apparently the iPhone 6S will be slightly thicker

Apple has a habit of making its iPhones thinner and thinner each year, rather than fitting in the larger battery that users have been requesting for years. Last year's iPhone 6 was the most obvious example, with the phone becoming so thin that the camera protruded out of the back of the device.

However, it seems that this year, Apple might make the iPhone a tad thicker for a change, although probably not for the reasons you would expect. According to leaked schematics of the iPhone 6S, obtained by Engadget, this year's model will come with an unnoticeable 0.2mm thickness increase. 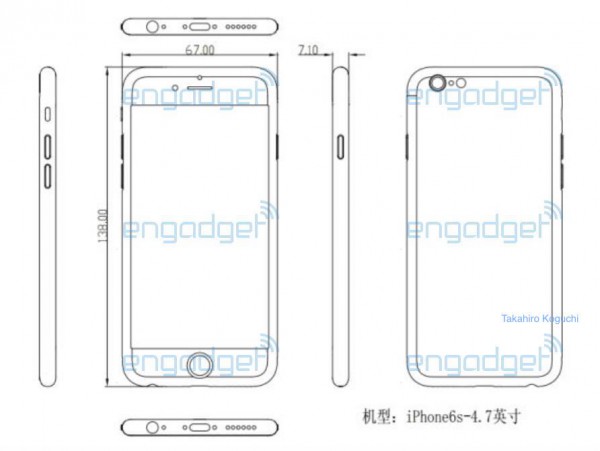 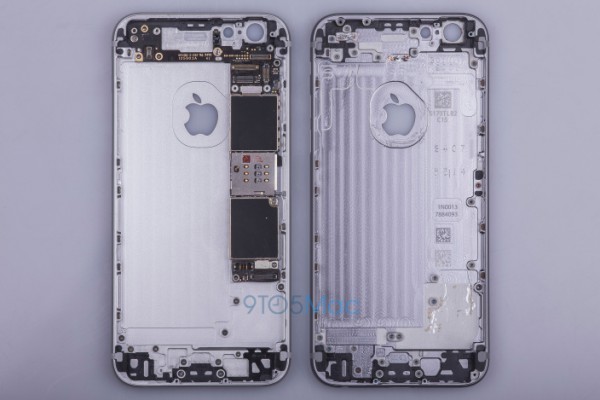 Earlier leaks suggested that the new iPhones will come equipped with Apple's new Force Touch sensor, which could account for the slight increase in thickness, although we may not ever receive confirmation of this from Apple.

Instead in order to increase battery life, Apple will likely focus on more software optimizations within iOS 9, rather than just throwing in a higher capacity battery for users. Aside from all of that though, according to a recent leak from 9To5Mac, the chassis of the iPhone 6S will remain the same as last year's model, which is to be expected as Apple only tends to implement design changes with the numbered iPhone releases every other year.

KitGuru Says: It would be nice to see Apple focus on battery life a bit more. While standby life is often fantastic, things can take a dive pretty quickly when you start keeping the screen on for extended periods of time. Do any of you use an iPhone? Are you happy with the battery life? My 5S isn't doing too great these days.