Apple has confirmed that a “small percentage” of iPhone 5 models suffer from a battery fault that causes accelerated power drain. Free battery replacements are being offered at Apple stores, affected models can be identified by the serial number.

Apple won’t replace your iPhone 5 battery if the handset has a cracked screen or isn’t in working order. The small number of affected units were sold between September 2012 and January 2013.

“Apple has determined that a very small percentage of iPhone 5 devices may suddenly experience shorter battery life or need to be charged more frequently. The affected iPhone 5 devices were sold between September 2012 and January 2013 and fall within a limited serial number range.” 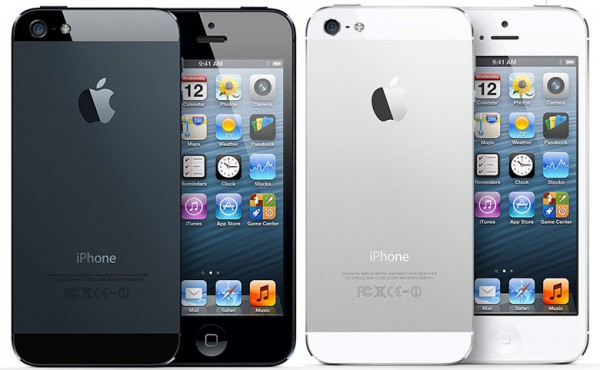 “If your iPhone 5 is experiencing these symptoms and meets the eligibility requirements noted below, Apple will replace your iPhone 5 battery, free of charge.” The battery replacement programme is already available in the US and China but other territories will have to wait until the 29th of August.

Before taking your iPhone in to the store for replacement, you’ll need to back up your iCloud data, turn off the ‘Find my iPhone’ feature and erase all content and settings on the device.

KitGuru Says: While it’s good that Apple is getting around to fixing these devices, it shouldn’t have taken this long. Most people that bought an iPhone 5 during September of 2012 will be coming to the end of their two year contracts now and will be looking to upgrade anyway. Do any of you guys have an iPhone 5? Experienced any issues?