Apple is currently facing a pretty big lawsuit in China. One company, known as BYD, filed two separate suits back in May of this year, claiming that the antenna on the iPhone 6 and some other products in Apple's lineup may infringe on its own patents. BYD has also listed five other co-defendants in the case, so it's not just Apple in the cross-hairs at the moment.

The other companies involved include four Chinese suppliers and one distributor. The court has been asked to order all six defending companies to cease infringing activity and destroy infringing products- essentially BYD wants Apple to stop selling the iPhone 6 in China and have current stock thrown out. 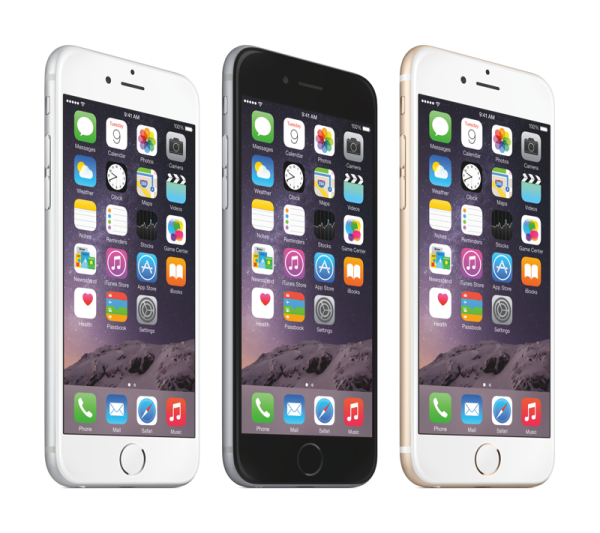 Apple and BYD do have a prior business relationship, with the former being one of Apple's suppliers for a few years now. Apple has filed a counter-complaint with a judge in California, stating that due to the company's “Master Development and Supply Agreement” with BYD, it can't sue,  nor can it sue Apple's other suppliers.

Apple's complaint (via: Techraptor) makes it quite clear that this lawsuit could do some serious damage if it goes through: “If BYD is not prevented immediately, and pending a final determination in the arbitration, from continuing the Chinese Patent Litigation Apple and Apple’s supply chain may suffer serious disruption. Such disruption will irreparably harm Apple, Apple’s reputation and goodwill, and the millions of consumers and businesses who demand Apple’s high-end innovative products”.

KitGuru Says: Apple has a habit of dragging its legal battles out for years, so even if BYD could potentially win this suit, if Apple can delay the process for a couple of years, the iPhone 6 won't be so relevant any more. Either way, it will be interesting to see how this one plays out.